Also, it’s funny how ‘outraged’ world leaders have supposedly become and are defending this terrorist, yet Iran just killed over 1000 peaceful protestors in December and they remained mum about it. And the UN? LOL. What a joke organization. They have no moral leg to stand on because they’re a huge pedophile ring that has turned a blind eye to many cases of abuse its own workers have committed. Thank you, finally someone who understands. People need to quit ignoring the fact that this guy is a terrorist. He was literally responsible for the attack on the US embassy in Baghdad last month. 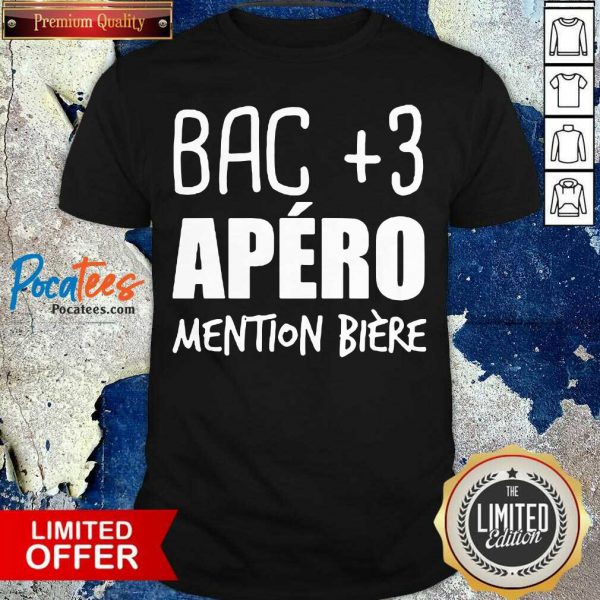 It’s 100% a chance to make Trump look bad. Look at Senator Murphy from Connecticut. Two days ago he called Trump weak for not responding to the aggression in the Middle East. Today he called him out for responding to aggression in the Middle East. I think what people are missing is that there’s not going to be a war. Iran is economically, militarily, and diplomatically pushed into a corner.  Their own people are on the verge of revolt, and they know the US can wipe them out in a few months. I don’t want war, and Iran doesn’t either. They’re just going to do what they’ve always been doing: killing westerners with proxy terrorism.