No, he shouldn’t he’s spouting oversimplified views for complex issues. You want more black cops then encourage people in your community to apply instead of teaching your kids to hate cops. I live in Michigan Detroit gets more funding per student than my suburb city, yet the schools are much better where I live. How come it’s definitely not due to funding at this point. Also, property taxes go to the county so suburbs are paying property taxes the major city is also using. Police departments get funding from both the county and city. People from the city travel to the suburbs all the time to shop and vice versa. Though we didn’t believe in borders. I was with him till he started talking about race. I think he makes a good point but people also live where they can afford and maybe living out of the city and commuting is also cheaper for them. And also maybe people indistinct don’t want to work a specific job so as I can see where he’s coming from I think there’s more than just one aspect to look at. Your employer should not be able to put restrictions on where you live. It could be a benefit to your job. Like housing is included as part of your pay. But it should. 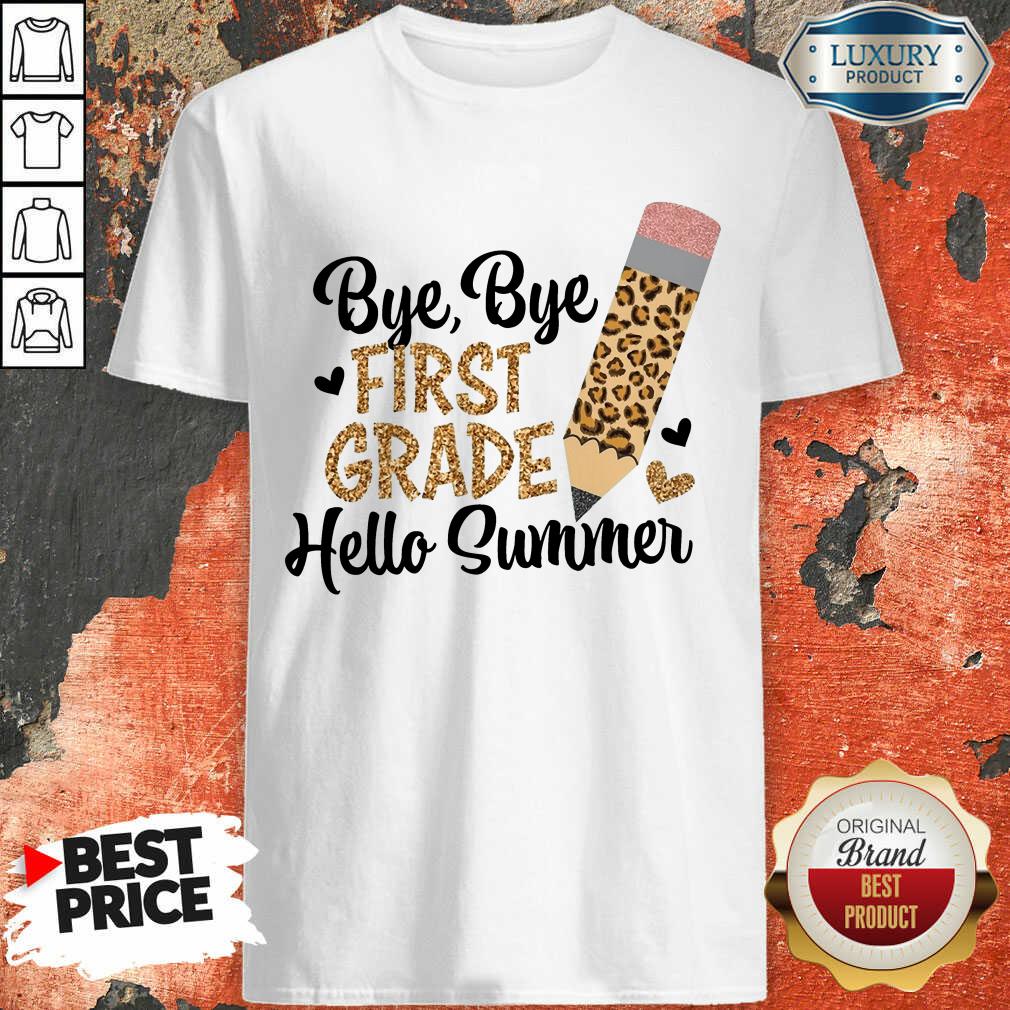 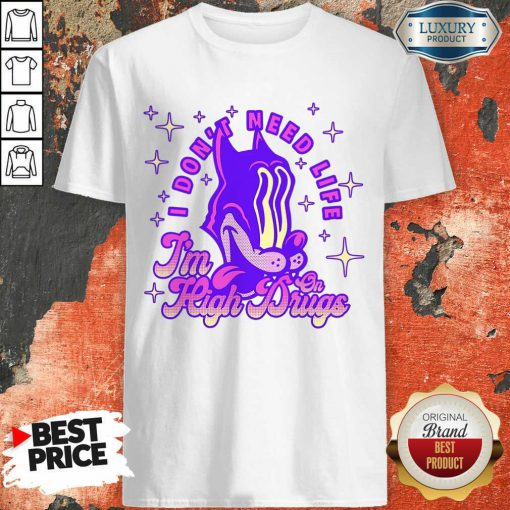