The Brosnan era was the best. Still goofy as hell but with modern Hollywood budgets/production values. Then Daniel Craig shows up and suddenly instead of invisible-car/space-laser, it’s black-site-torture/daddy-issues. There’s a Bond documentary about the making of all the Bond movies, Pierce Brosnan’s interviews were the BEST! He was dying laughing at the crazy unrealistic stunts and gadgets they had for his Bond, it was great. 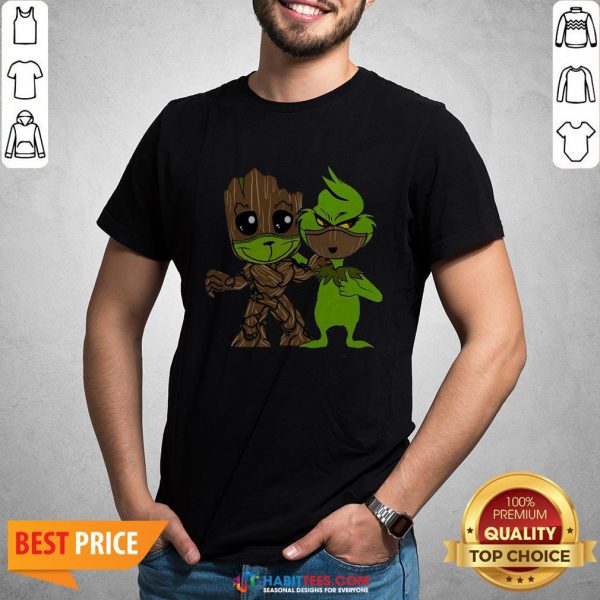 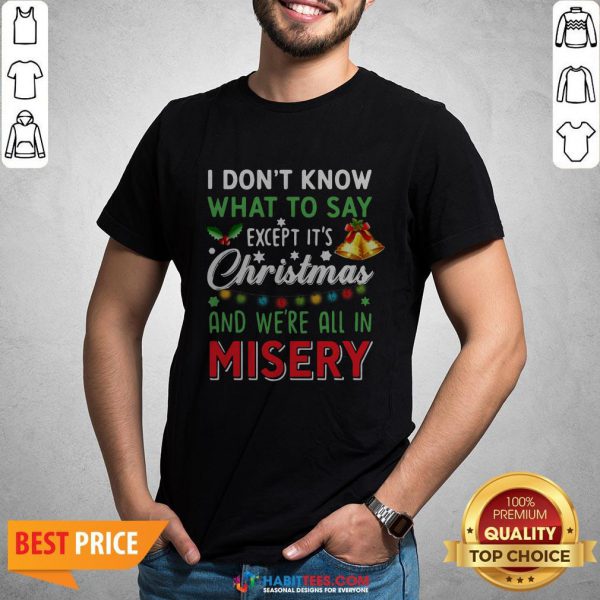 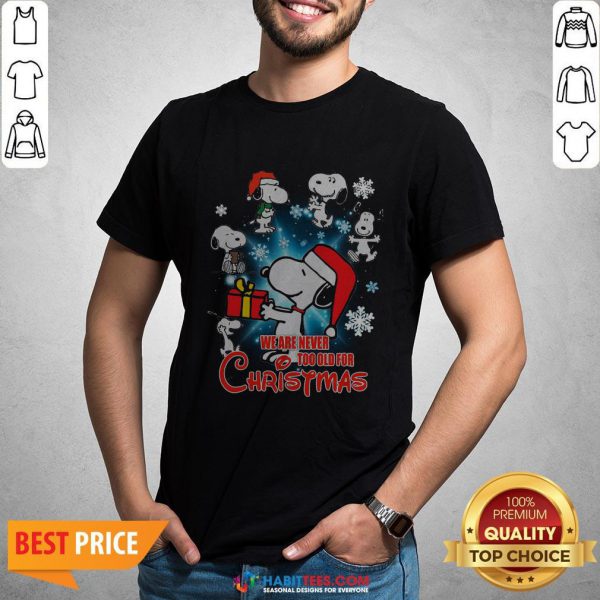 Top Snoopy We Are Never Too Old For Christmas Shirt 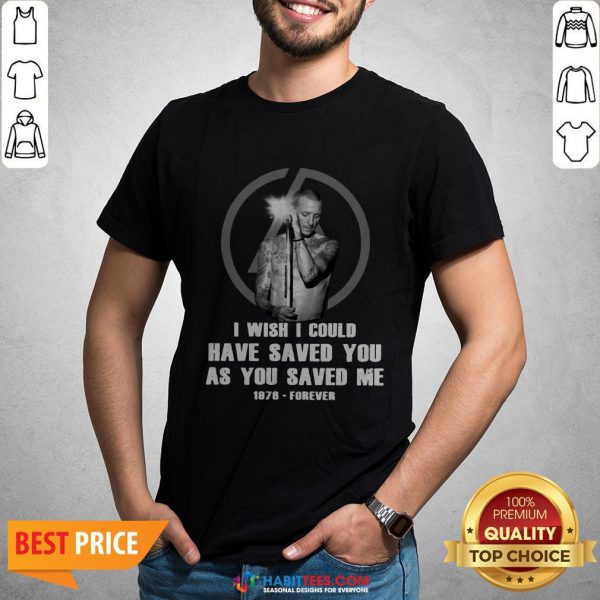 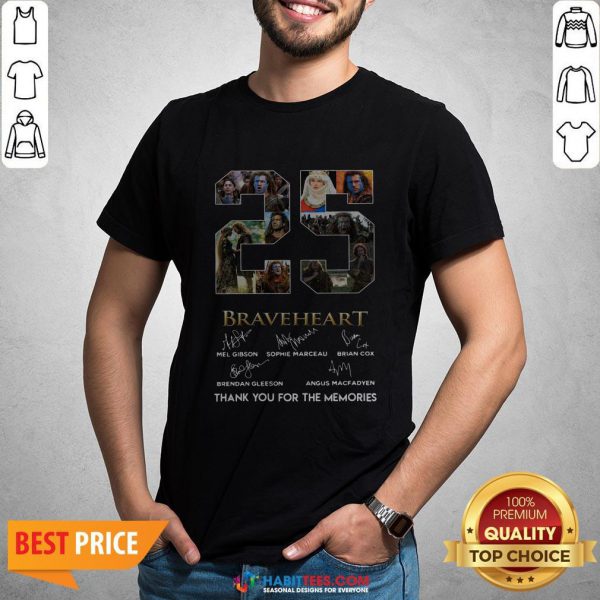 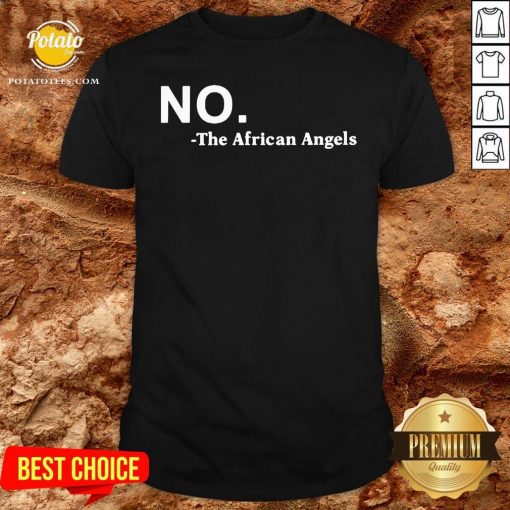 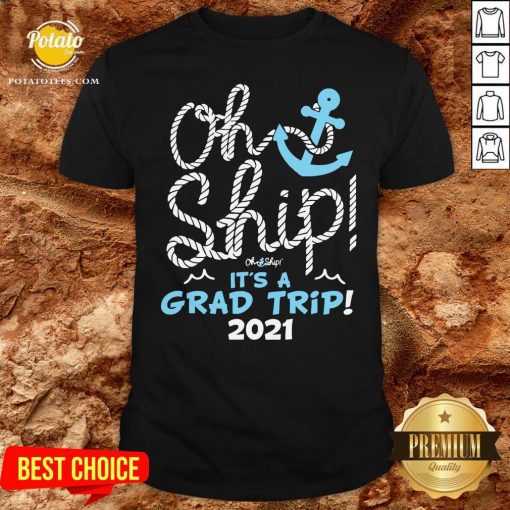 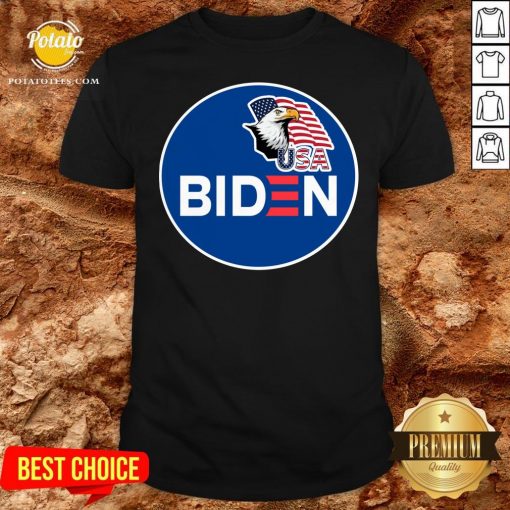