The unwrapping didn’t happen on the 25th as there was a limited time frame where I could get him playing enough with it to make him feel comfy enough to use it by himself. I had 6 days. The Quest was unveiled on the 22nd and I immediately loaded up Wander, Sports Scramble, and Gadgeteer as apps. 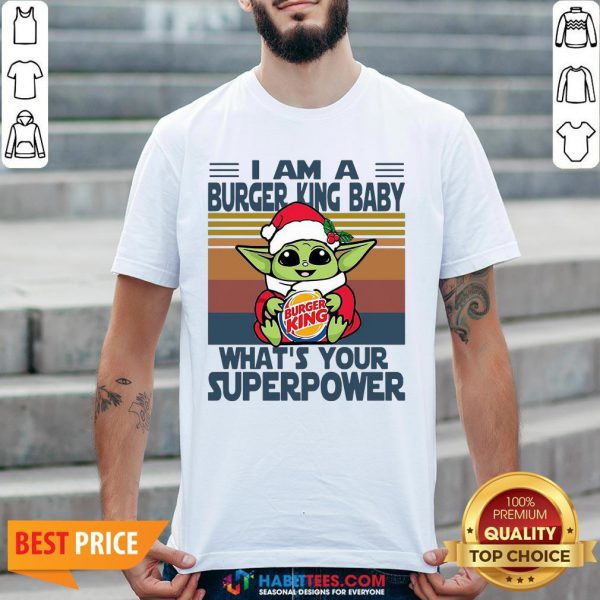 Although he had experienced the VR thing about 6 months prior to him getting his own, it was a new experience to have to start from scratch and not just have a “here, put this on” visor handed to him. To put his computing skill in content, he’s been around computers since the mid-’70s. He’s comfortable with excel and word and other such office type programs, CorelDraw.
Home: Habittees-Trending Shirt