Joycon Drift, especially including the Switch Lite releasing to market despite it being known to be a flawed design. As someone who bought the 360 S a couple of days after release, I guess I must also give Nintendo that benefit of fixed product = problem solved, but right now they’re still promoting and selling known flawed products. 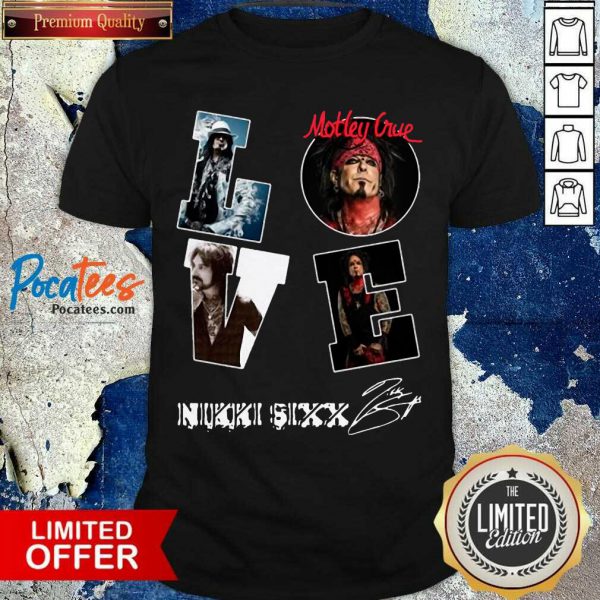 Timed releases, to me this feels like straight-up abusing FOMO from fans. 3DAS has no reason to be timed, Mario games are evergreen on store shelves so I’m sure retailers don’t mind, and online it costs them nothing, why have it as a timed-release? Even worse, Fire Emblem 1 being one of those releases that is also kind of a big deal, that one’s also a timed release.