Was cooking at my then-boyfriend’s house for the first time, so I was unfamiliar with his stove. Which he never cleaned. As I was cooking, an old dry noodle I hadn’t seen caught fire under the coil. I chuckled, put it out, and told him about it (because I also had to open the door to let the smoke out.) He got mad and flipped out over it. It wasn’t even a big deal. Didn’t cook there again. Didn’t last long either. Chill out, man. And quit criticizing my cooking, you didn’t own salt and pepper and cooked solely box/frozen meals. So… Chill.

Buy it: Original Santa And Pug And Snowman Dabbing Flossing Around Shirt 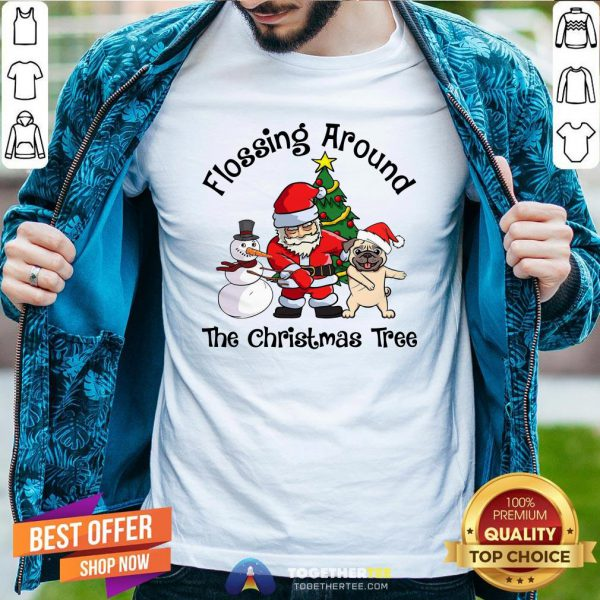 My old roommate in college did this when I first moved in. I brought one of those large Costco-sized ketchup bottles and he used almost all of it in one sitting for pasta sauce. It was disgusting, but it wasn’t even the weirdest thing he did. Routinely wouldn’t flush, would blow out the gas stove’s pilot lights to save energy, and would just eat raw lentils out of the bag. Fortunately I only lived with him a semester. I had a former roommate who, upon finding I had no other food in the house for her to mooch off of, threw a bunch of my hotdogs into a blender and made a smoothie out of them.