Technically, ravens are crows. But crows are not ravens. Ravens are a bigger type of crow and have some pretty distinct features. They’re way bigger than crows, have bigger beaks, and have more croaking call than a “caw-caw” (think toads), and fly in pairs rather than flocks. Their tail feathers look like a rounded wedge when flying, while a crow’s looks more like an even fan. 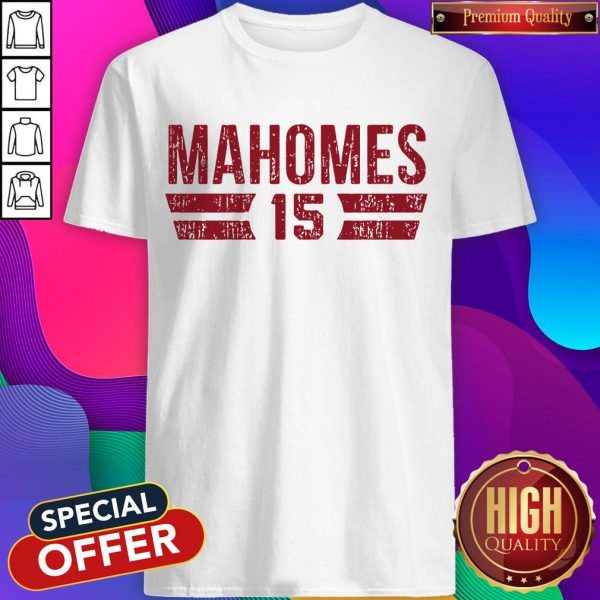 Official In This The Irrepressibles Shirt

Also, calling someone a human or an ape? It’s not one or the other, that’s not how taxonomy works. They’re both. A raven is a raven and a member of the crow family. But that’s not what you said. You said It’s more likely a crow now a raven, which is not true unless you’re okay with calling all members of the crow family crows, which means you’d call blue jays, ravens, and other birds crows, too. Which you said you don’t.