Pretty fuckin rich coming from the guy who just lied straight to everyone’s face about his social security record in the 1 out of 37 debates that actually mattered, because it had the only 2 candidates that could have ever won. And the moderators just sat there and let him do it but now he’s preemptively crying to the mods about how. 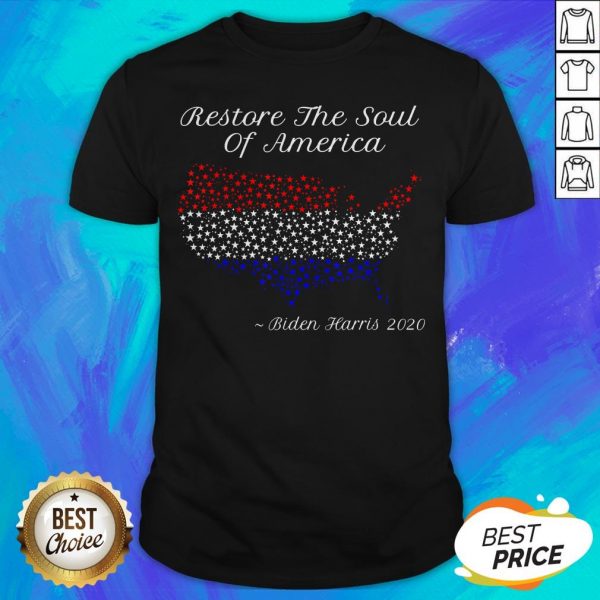 I would say I don’t side with any party completely, and I kind of like Biden, but I am having a really hard time with my perception that the bulk of his campaign is slamming Trump. It seems so worthless to me… I mean you’re either for Trump or against him, there aren’t many on the fence. I feel like he would.