While I believe morally that your basic point is correct, it’s well-established in historical discourse that by “all men are created equal”, what the framers meant was that they weren’t going to have a government that discriminated among the different Christian sects that were represented in the polity at that time (Presbyterians, Calvinists, Quakers, etc.). That’s literally the extent of their egalitarianism, but the shitty thing is that for the time that would have been super progressive. 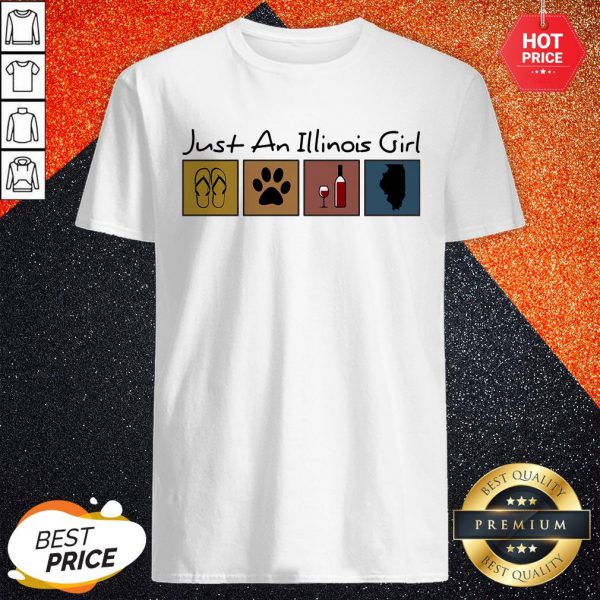 As far as anyone who actually had a “seat at the table”, 100% the only people in their minds were landed white men. They wouldn’t have conceived of anyone else as worth listening to, such was their zeitgeist and worldview. We have a long way to go, obviously, and backsliding is an ever-present danger, but we’ve also come a long way too. Never forget that.