I don’t get the Santorum hate. He makes Republicans like my dad stick around watching CNN hear what he was to say, but that means my dad is also hearing all of the opposing viewpoints and getting a much clearer picture of the full story. Without Santorum, people like my dad would flip back to Fox News and that ain’t good. KEEP Santorum, CNN. 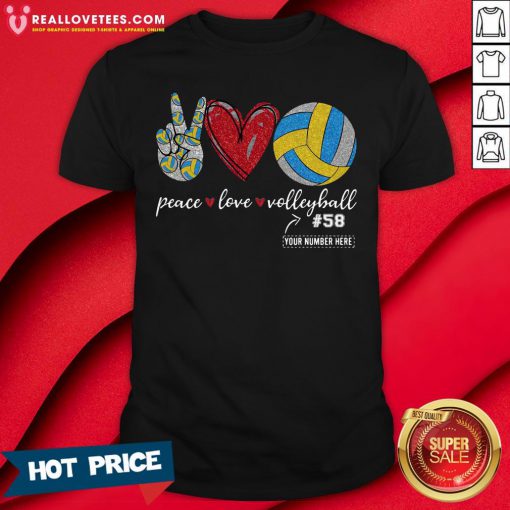 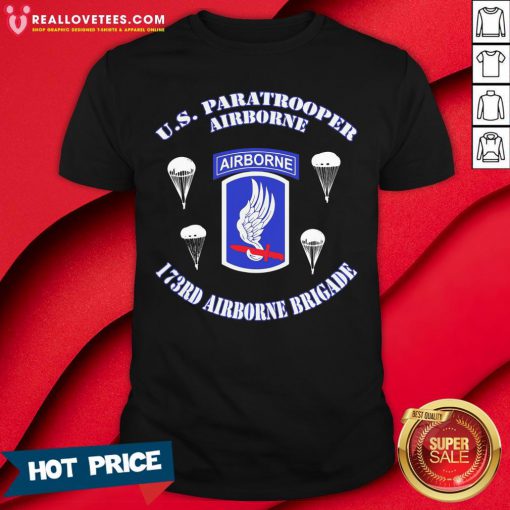 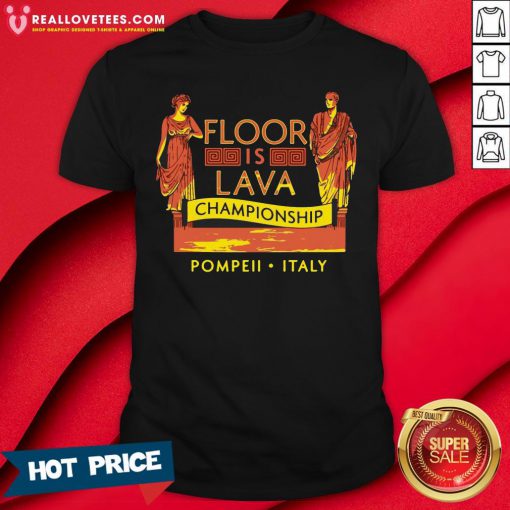 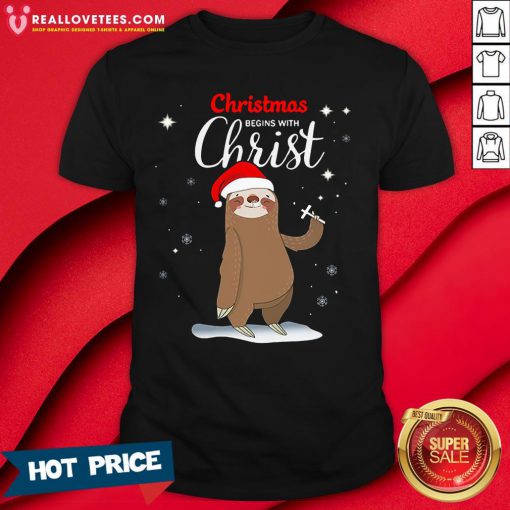 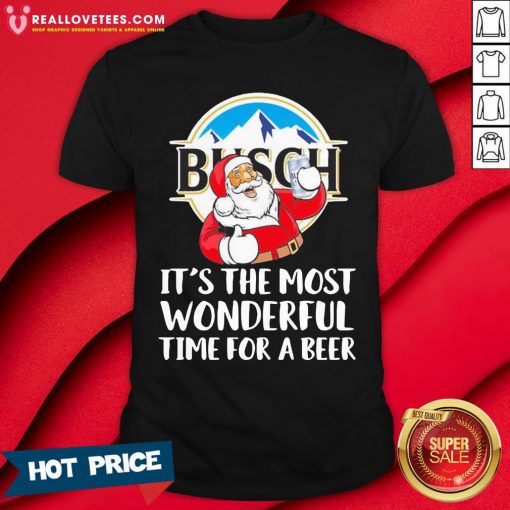 I think people have massively misunderstood how huge an incumbency advantage an elected incumbent has in America. of House, incumbents win, only 5 other times this century has a challenger beat an incumbent, and only Reagan and FDR have won against elected incumbents that weren’t suffering a third party split. And both those times America was suffering from massive depressions.