We learn at the beginning of Goblet of Fire that Tom Riddle’s(Voldemort) father and grandparents were killed by a wizard using the killing curse, Avada Kedavra. We later find out it was Voldemort that did it. Duh. We learn later in the same book that it is one of the “Unforgivable” curses, so named because using one against another person is grounds for a life sentence in Azkaban, the wizard’s prison. We learn in The Half-Blood Prince, that Tom Riddle, aka Voldemort, killed his grandfather and uncle as well, and we learn in the Chamber of Secrets that Tom killed Moaning Myrtle while they were both at school.

So we’re supposed to believe that the ministry saw that an unforgivable curse was used in Hogwarts, a place full of children, and didn’t look into it? Okay so, maybe we can argue the trace is deactivated on school grounds, so the alarm is constantly buzzing. Hogwarts has lots of quirky stuff. So what about when a family of Muggles is murdered, WITH AN UNFORGIVABLE CURSE, and an underaged wizard was in the vicinity? Voldemort was born in December 1926, and they were killed in the summer of 1943, a few months before he turned 17 and the trace is deactivated. They would have known instantly that Tom Marvolo Riddle was present when Avada kedavra was shouted three separate times. The ministry isn’t gonna, I dunno, bring him in for questioning? Ask him who used the unforgivable curse? 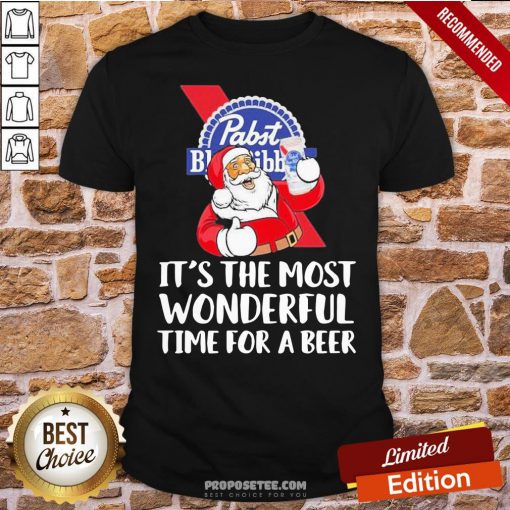 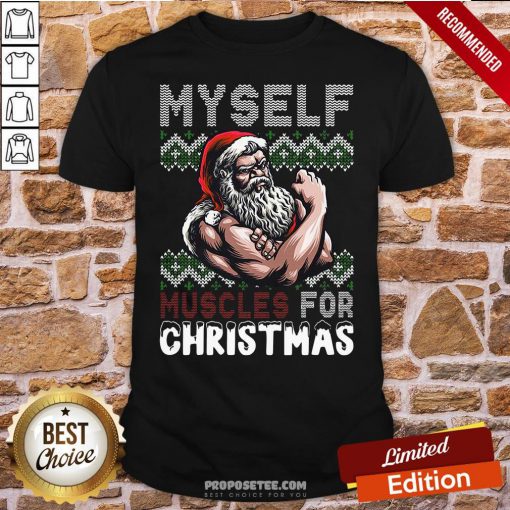