But they aren’t exactly what I look back on most fondly. Because they’re much more important detail of that evening in the Badlands, for example, is the fact that I shared it with some neighboring campers around their fire. After riding through that snowstorm in Montana, a local opened his home to me for the evening, and the next morning, he allowed what was initially planned to just be an overnight stop to turn into a rest day while I waited for better weather. 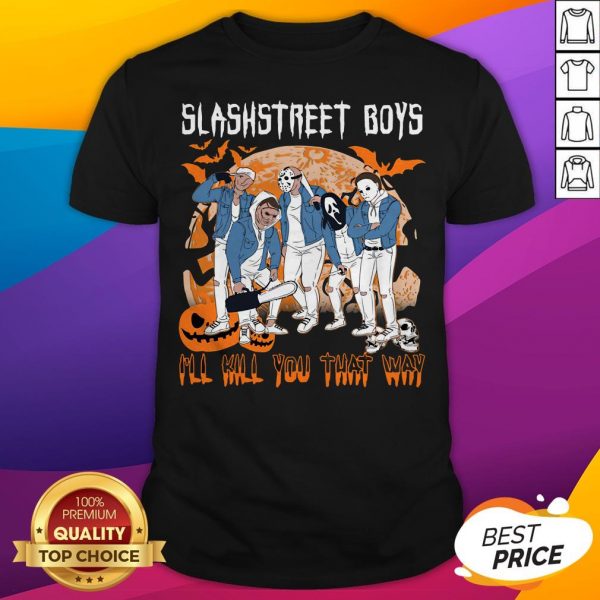 I never would’ve noticed that mountain goat had I not seen two other people looking at the top of a cliff with their binoculars. After I asked what they were looking at, we were chatting for quite a bit. They mentioned they’d been coming to the North Cascades every year for 25 years and that was their first time ever seeing a mountain goat, but even so, they were eager to lend me their binoculars so they I could get a good look. And in Joshua Tree.