Dems are ideologically opposed to working without the opposition. Things have to be done by some sort of moral bs about process and compromise according to most of them. I don’t expect them to get anything done once joe gets elected but continue their neo liberal austerity measures and lose to the Repubs even worse in 2024. 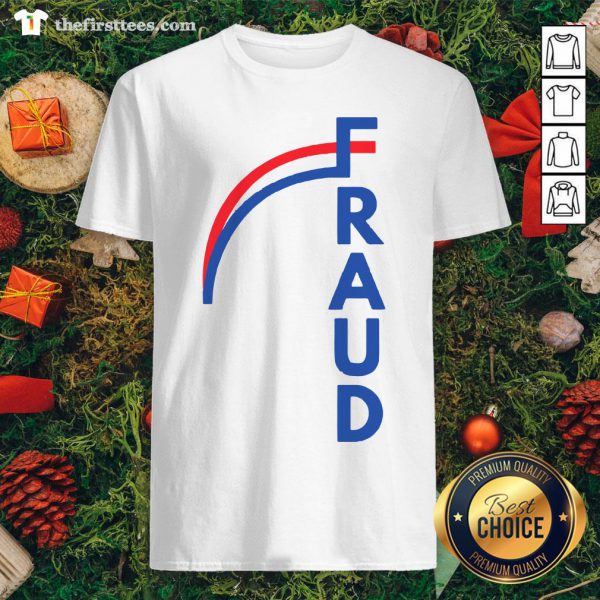 They had no power from 2008-2010 and stymied Obama every step of the way controlling the narrative until it got them to win the 2010 midterms and really began to work on making everyday Americans miserable. They will have absolutely 0 problems doing it again and it will likely work. 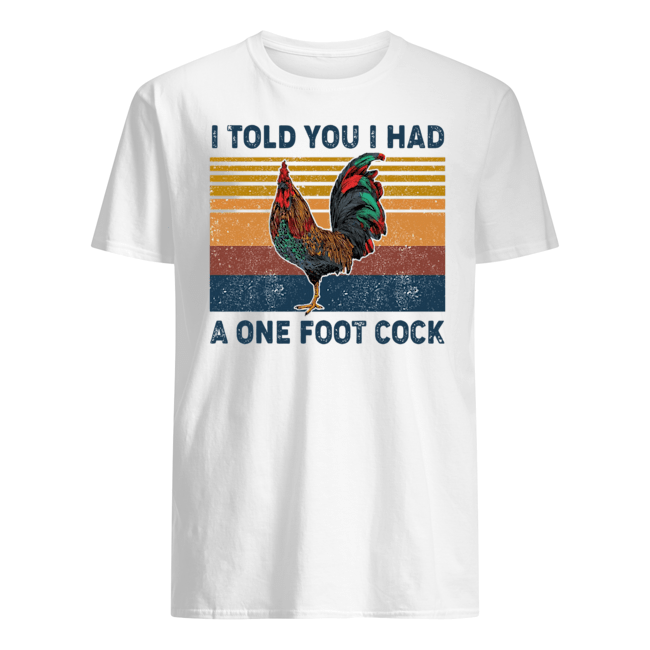 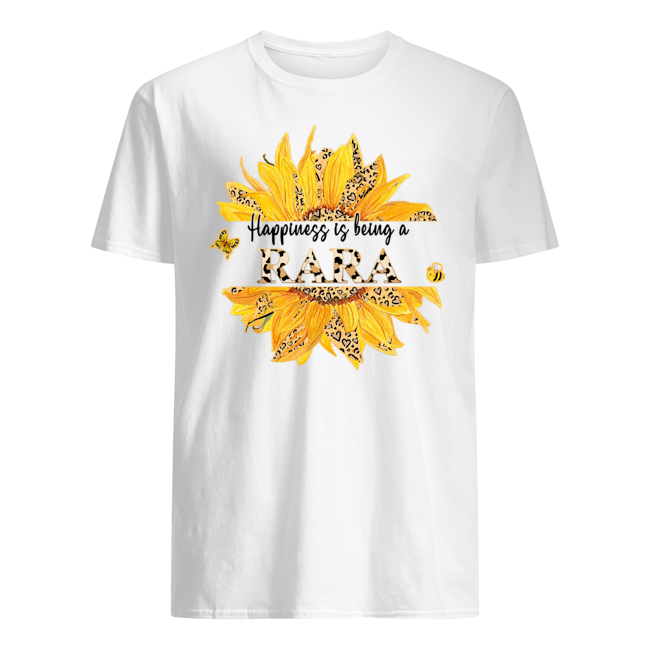