While walking around I spotted this woman with a young daughter of maybe 7-8 using a walker and sporting a pair of leg braces. The mother and I locked eyes a few times throughout our free-roaming day until eventually, our kids started interacting with the same exhibit. We were standing there watching them and I turned to the mother and before I could even speak she said: Years ago, I used to spend a fair bit of time on sites that randomly paired users who were using webcams. 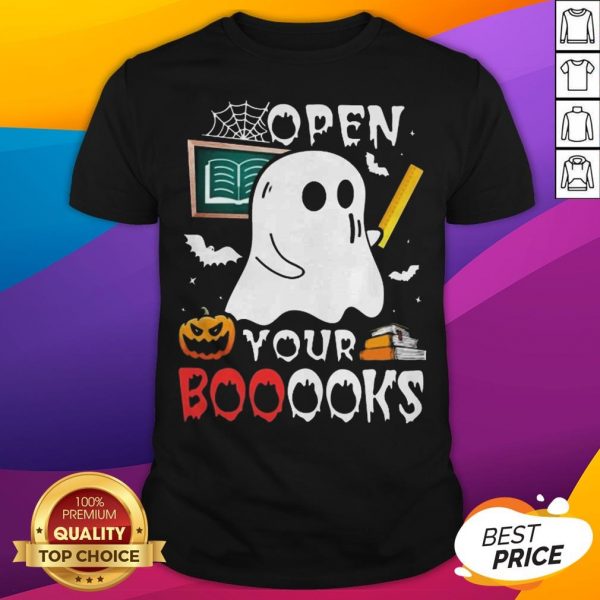 In August of last year, I loaded a bunch of camping gear onto my bicycle and spent the better part of the next seven months riding 5,300 miles around the US. Along the way, every single person I met wanted to be a positive part of my story in whatever way they were able. Many kind locals opened their homes to me for a night, providing me a warm bed, a hot shower.