There’s literally no Funny Stitch Sassy Since Birth Salty By Choice Shirt carry-over from the Empire. They have completely brand new everything. Like goddamn, they really got the economy firing all cylinders out there. The previously unexplored and presumably under-populated regions of space. “But they were a threat! Didn’t you see yet another Death Star that they somehow built even though they are an underdog militant group hiding in unexplored regions of space?” The entire movie felt like one superficial scene followed by another superficial scene with the goal being to progress scenes until you get to the end of the movie, interspersed with blatant and cringe fan-service throwbacks to the legacy movies with no plot purpose whatever whatsoever. I remember when I was a kid and my Mum bought the DVD for the first LOTR. 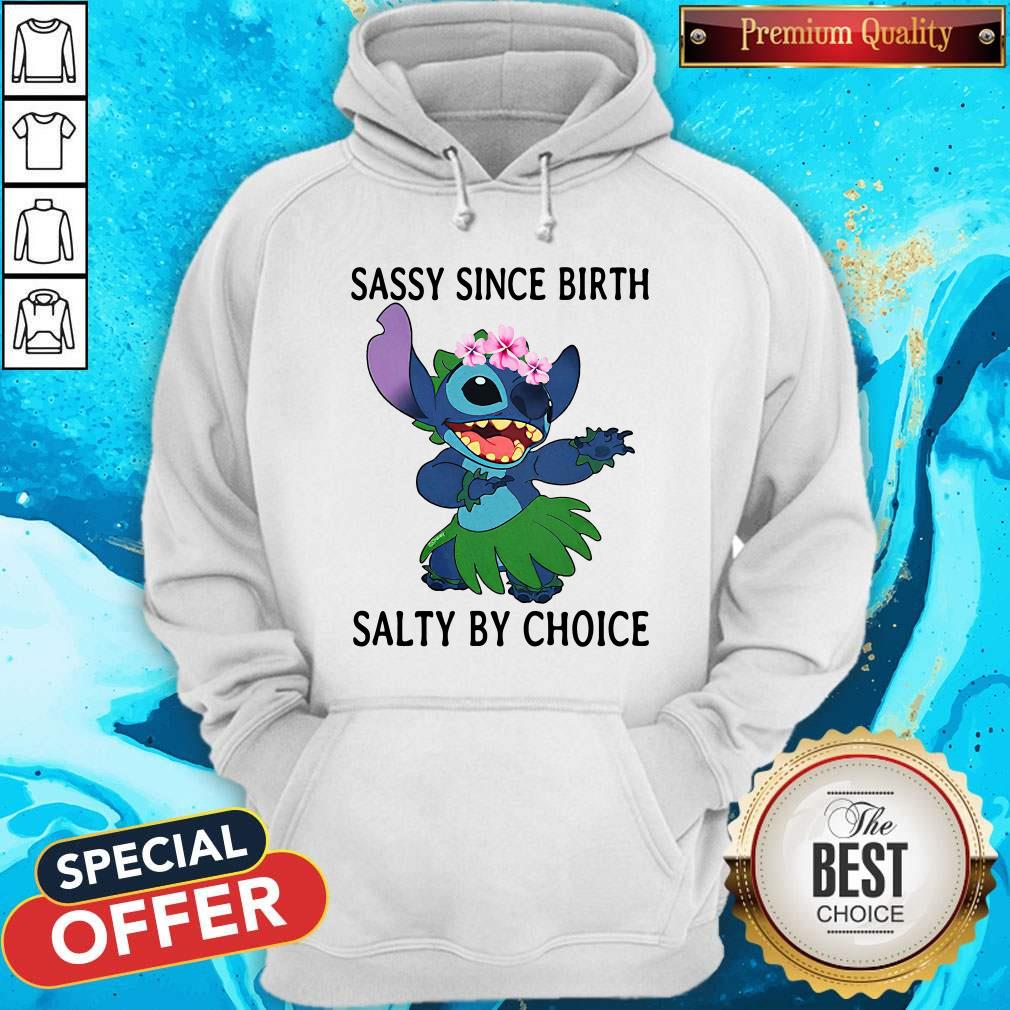