OAN ain’t got shit on the broadcast reach of the Fox, Sinclair, iHeartMedia broadcast syndication reach on a daily basis but it’s taglines like “even when I’m wrong, I’m right.” being accepted by their viewers that are an indication of why OAN even exists. but you seem to be forgetting about the lackey they deliberately installed as FCC chairman so he can make exactly none of those things happen. 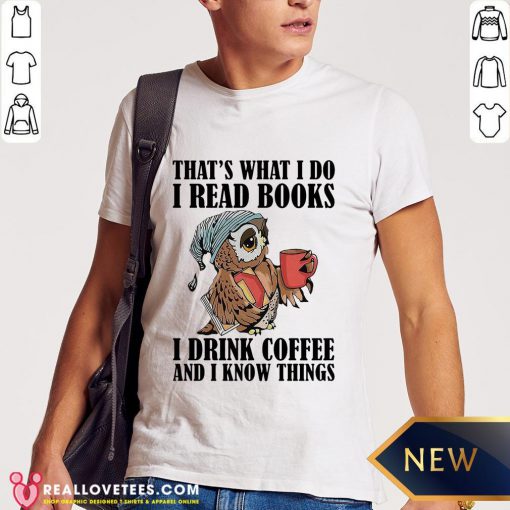 That’s exactly what Trump is. A kid with his hands in the cookie jar and crumbs and chocolate all over his face. He’s just been busted. He blames someone else not even in the room, maybe says it’s a sibling’s fault for not pushing the jar far enough back so he couldn’t reach it, therefore he’s not the one REALLY at fault.