Life is much, much shorter than you probably ever thought it would be when you were a kid. Years can pass you by before you fully wrap your head around it. The people you know and love are all going to die sooner or later. Your parents, your grandparents, your aunts and uncles, your cousins, your siblings, your friends, your mentors—everyone. And more often than not, they’re going to die before you do. You can’t call them up on the phone or make plans with them when they’re dead 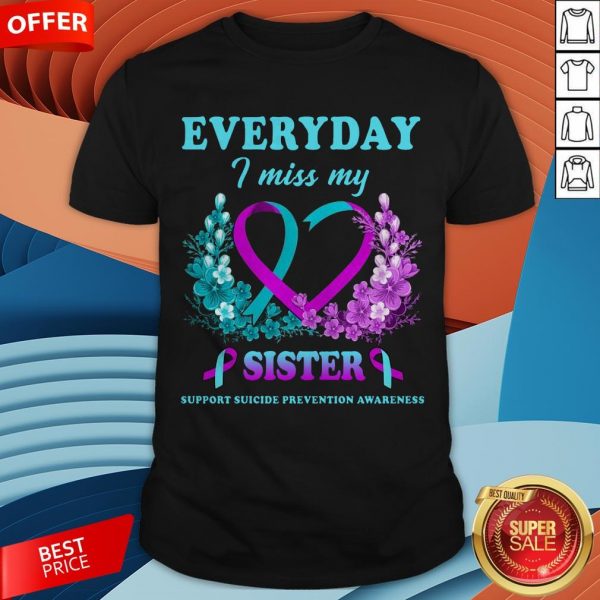 You also won’t be able to make plans or call anyone up when you’re dead. And as easy as it is to assume that you’ll live into your 80s and beyond, there’s just no telling what’s going to happen between now and then. Nobody plans to be diagnosed with stage IV cancer when they’re 42. Nobody schedules in car accidents. Nobody can say with any certainty how much time they have left.