You could release his demos as albums, they were that good. He was that good. Nobody else is, and, given how the shift away from both the A&R and distribution models of the music industry, I don’t suspect anyone ever will be again. After Jordan, there was LeBron and Kobe… There will never be another Michael Jackson. 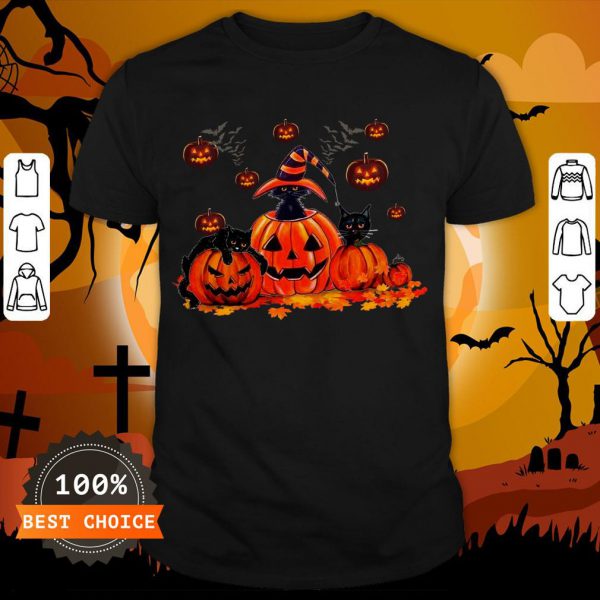 But I’m not sure how well Jordan was known outside of the US. Nobody my age here in the UK had heard of him until Space Jam came out. And then he was just the Space Jam guy, only later did I find out he’s an actual basketball player and not just an actor.