Christ, even Laura Ingraham is fact-checking(ish) the president now (referring to the interview where she said that Trump was sounding like a conspiracy theorist). Not like that redeems her from being a neo-Nazi fear monger. That’s a good idea. I totally understood Pelosi’s sentiment about not debating at all. We do not need to give this man another fucking platform to spew his lies from. 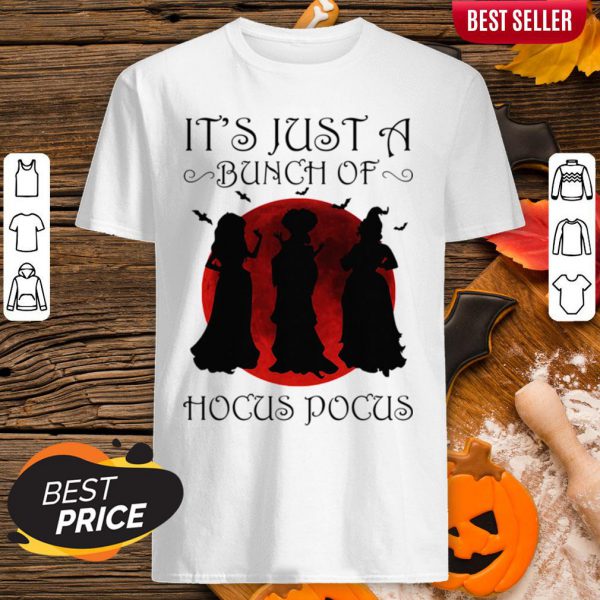 Wish CNN did this when Biden was debating Bernie. Just saying. He blatantly lied about wanting to defund social security in the past and the moderators were silent, Bernie called him out on it and he continued to lie. I’d be nice if they had a real-time scrolling headline on the bottom that fact checks the statements they say.