Being considered a “whole person” in this context would have been horrible for black people and is what the south was trying to argue for. The whole point of the 3/5ths compromise was the south argued that slaves should count when determining how many repress titivates those states had in the federal government. Meaning any slave owner gets to increase the amount of control they have over the federal government based on the number of slaves he owns. 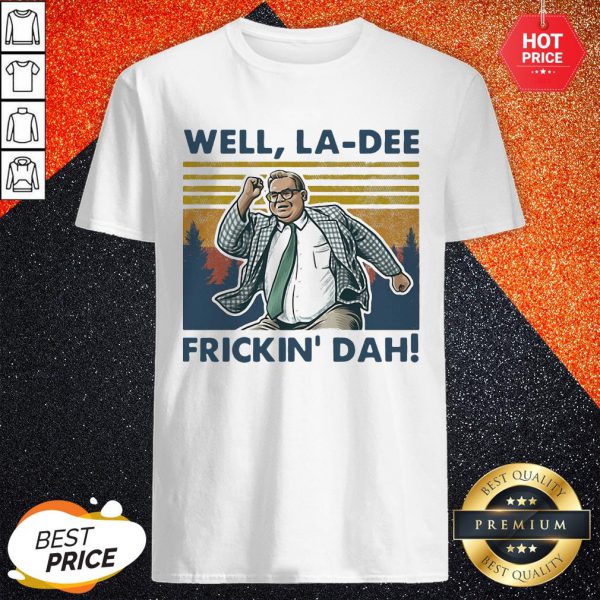 The north wanted slave owners to not be able to use their slaves in this way at all. The compromise was letting 3/5ths of the slave population get counted when determining how many representatives each state gets. The ideal there for the anti-slavery movement is to count black people “not as people at all” using that logic because they weren’t actually able to elect people who would fight for their interests, it just meant slave owners now had a lot more power to fight for their own.