You really don’t matter to most people. You aren’t important in the grand scheme of things. You and most everyone else are simply ordinary people with ordinary lives. You aren’t special in spite of what your parents may have told you. You’re just like everyone else, and in the words of Peter Quill, “what’s so wrong with that?” The people you Idolise are only human, you have to be willing to accept they can do wrong. 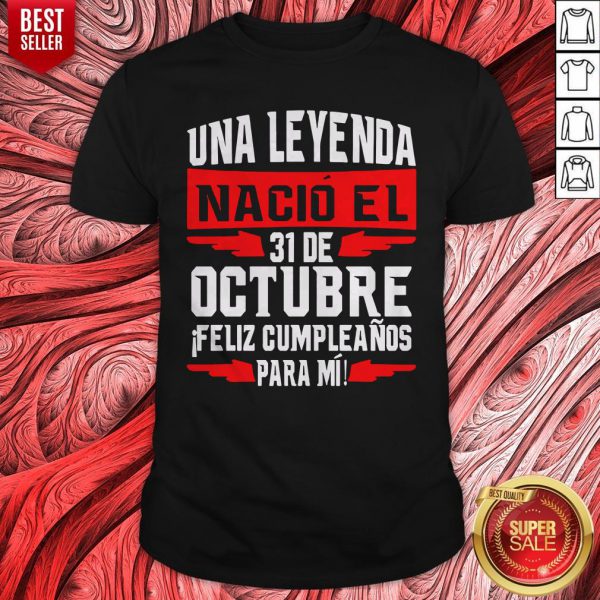 The biggest and hardest life lesson I’ve learned is that, no matter how hard you try, there are always going to be people who don’t like you. Sometimes there’s a reason and sometimes there isn’t, but spending exorbitant amounts of energy trying to get everyone to like you is dumb and pointless. Don’t take it personally. You can’t control how other people feel and think.