The atrocities committed during World War II were committed on all sides all during the war. There was no time ever during World War II when there were no atrocities being committed by soldiers. All I said was that even if there are rules for war, no one ever follows them. The very fact that there are people on both sides of this conflict that commit atrocities, including Americans, does not justify what Americans are doing in the war. If you continue to support Trump, you are, now more than ever, a piece of fucking human trash. Plain and fucking simple. 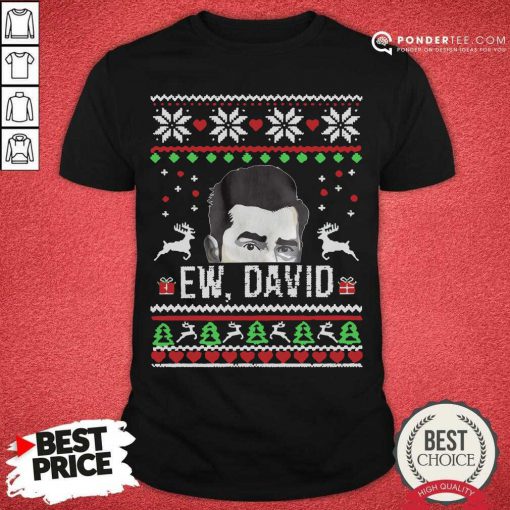 This guy led a raid on a US embassy that resulted in casualties. I get that this guy is Iranian military but he’s out in Iraq doing terrorist shit and using his Iranian ties as a sort of pseudo-immunity. Really I’m sick of our involvement in the middle east, and I really wish trump meant it when he pretended to pull us out. And this half measure shit of us being involved but only kinda is dumb. Either we need to commit or we need to get the fuck out. But dude, Obama drone struck a literal US citizen and people cared less. 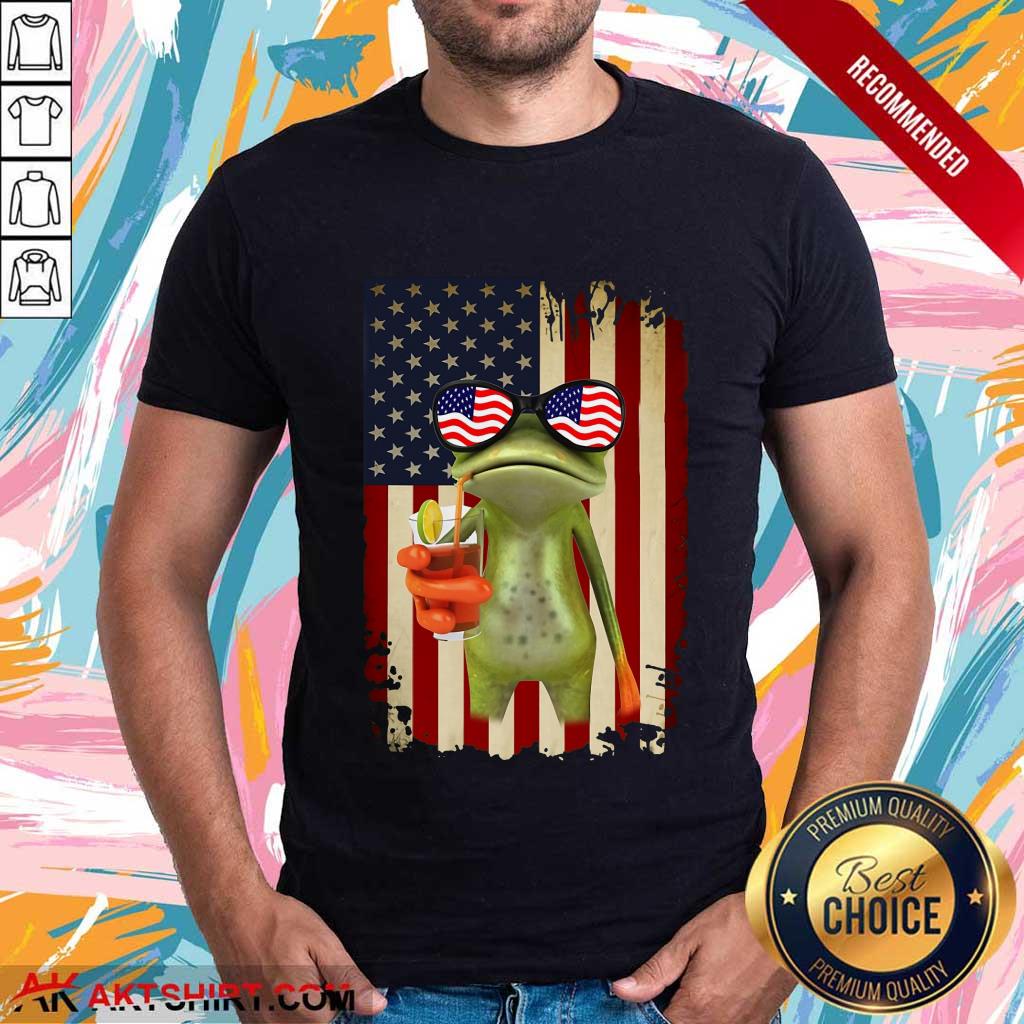 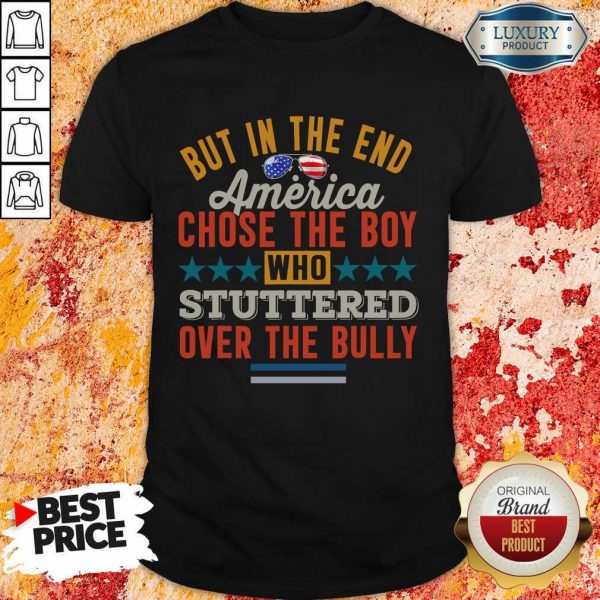 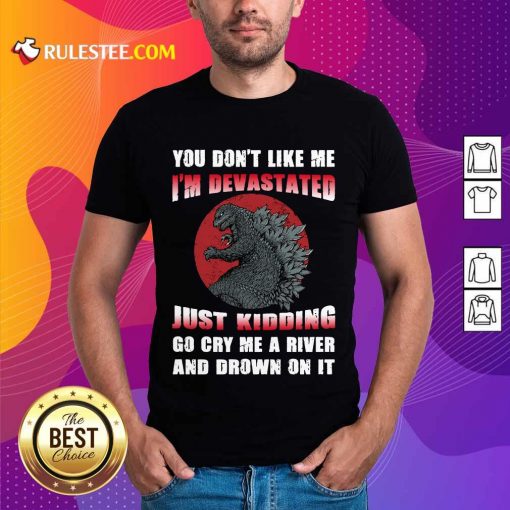