Santos identified himself to the 911 operator as an off-duty officer, according to the call recording. Santos had left his job as a theme park security guard six months prior to the incident, but because his required security officer certifications were still valid at the time he confronted the teenager, he isn’t being accused of impersonating an officer, prosecutors said. Yet another loser wanna-be cop. Pathetic! They need to charge him for impersonating an officer. 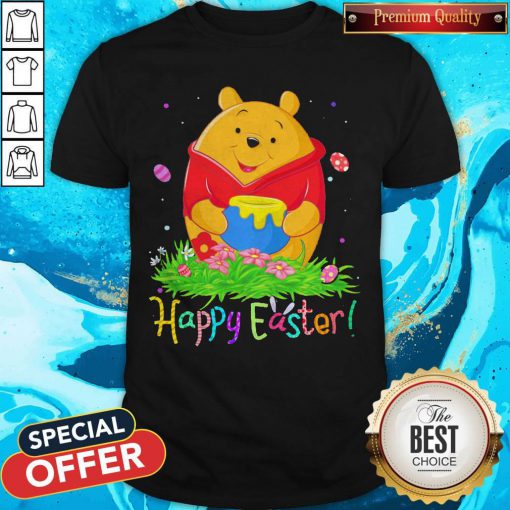 know this isn’t the case here. It was just a kid, certainly scared. If you have the chance, someone out there, we’re behind any violent action you take to protect yourself against unlawful detention, kidnapping, assault, and attempted murder. Do everything conceivable to deescalate the situation but as soon as a threatening move is made, a hand goes unseen or raises to swing, people need to react instantly as if their life is in danger, because it is. Lastly, you don’t stop hitting until the person stops moving or the cops get there. Not stops fighting. Stops moving. Don’t let up and get shot in the back for it.