Maybe we should blame the Democratic Party for forcing Biden/Harris down our throats instead of having candidates that actually inspire people to vote. Like Trump does. We lost ground in the house and Senate forsake! he also brings nonracists votes because he denounced white supremacy and that was enough for these people to vote for him. Not everyone that voted for him was racist and I think it’s a dangerous road to go down to think that. People are getting tired of being called racists when they aren’t. 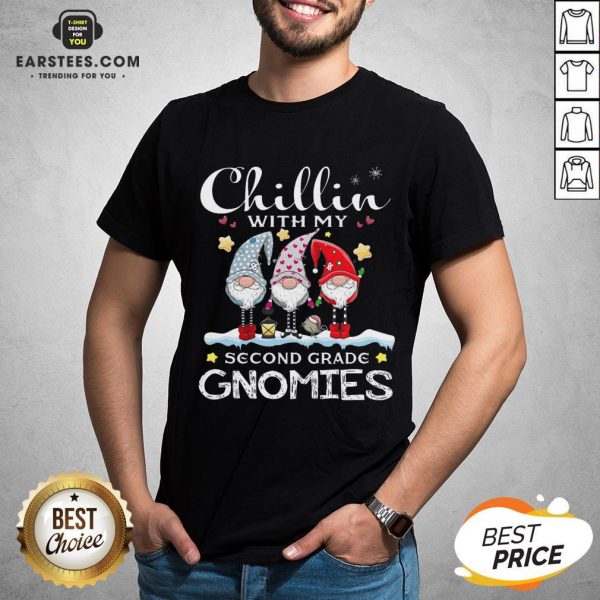 When I was buying the engagement ring to keep her with me, so I could raise my daughter… 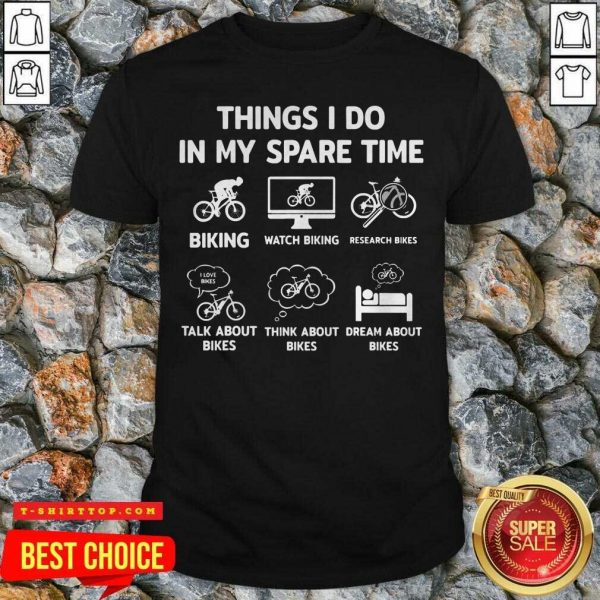 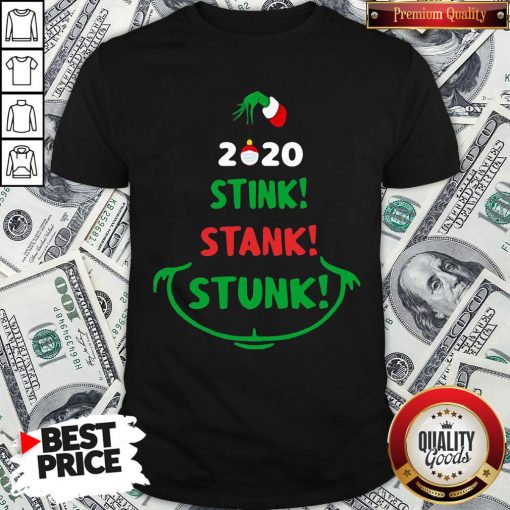