I basically had of a bunch of them justify why it was okay to clown and mock a conservative man who died from COVID. Like he didn’t have a family. You really think that JI, a black man, doesn’t care about his and other black lives? Just cuz he doesn’t wear a shirt or doesn’t kneel doesn’t make him a public enemy. BLM is political, loving, and supporting black people isn’t. I don’t know if people in this thread are too stupid to get this simple idea or they are being purposefully ignorant and trying to spread unnecessary hate. 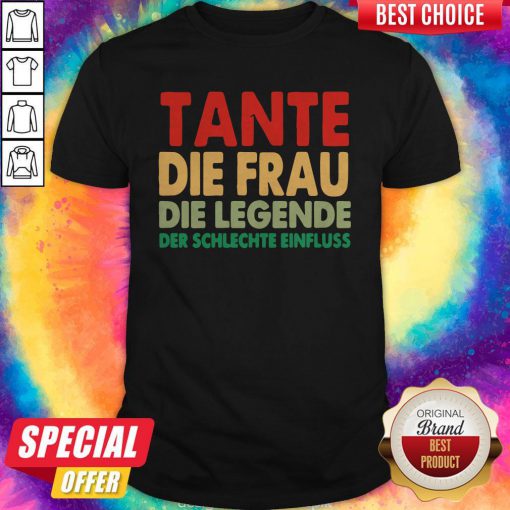 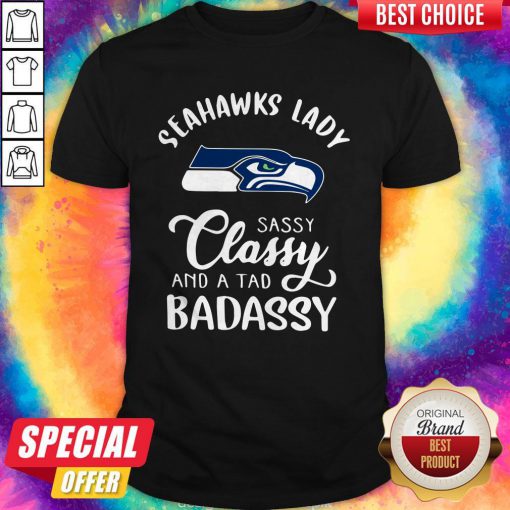 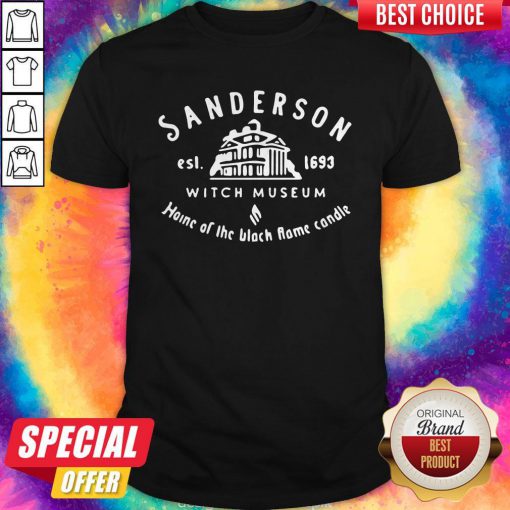 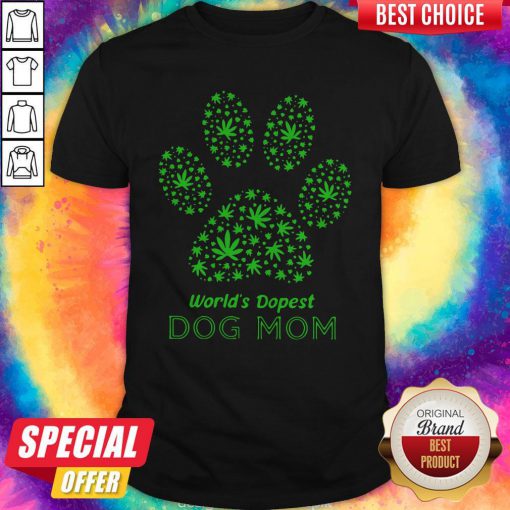 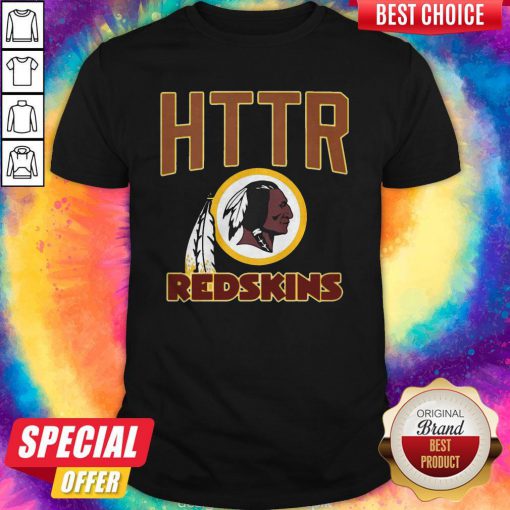 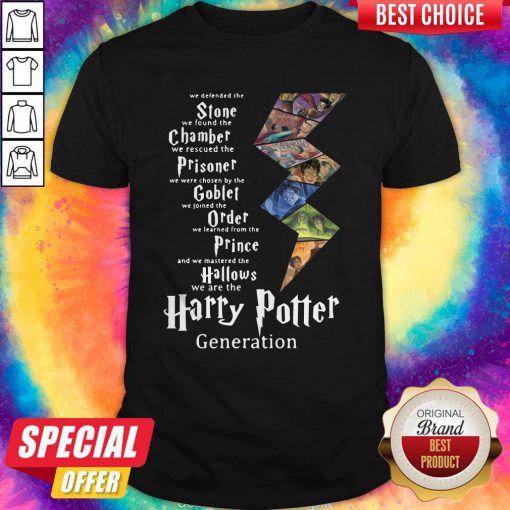 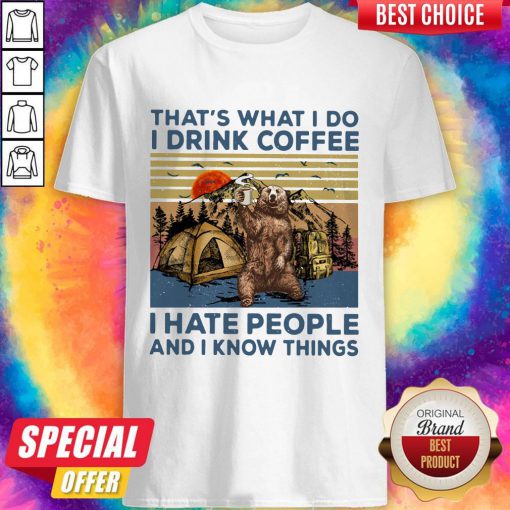 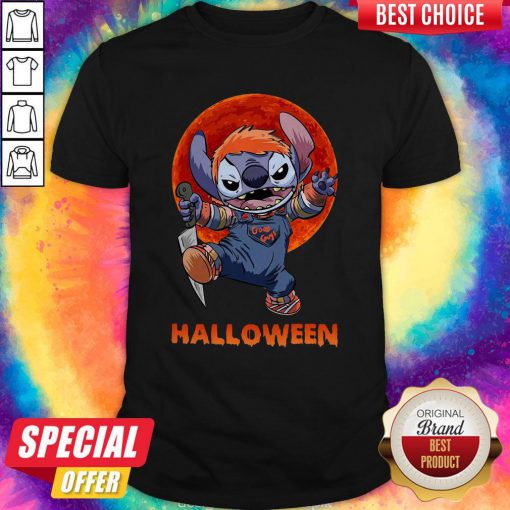 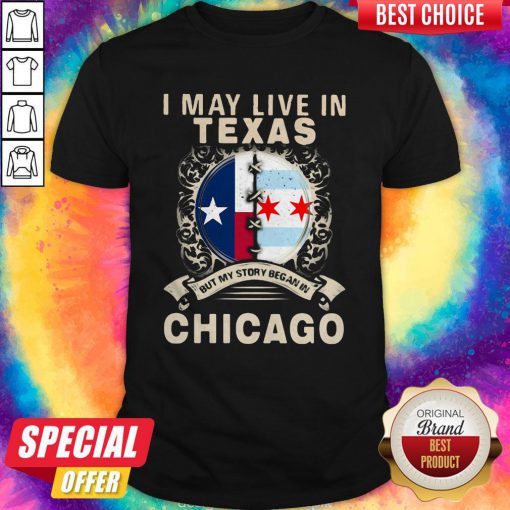 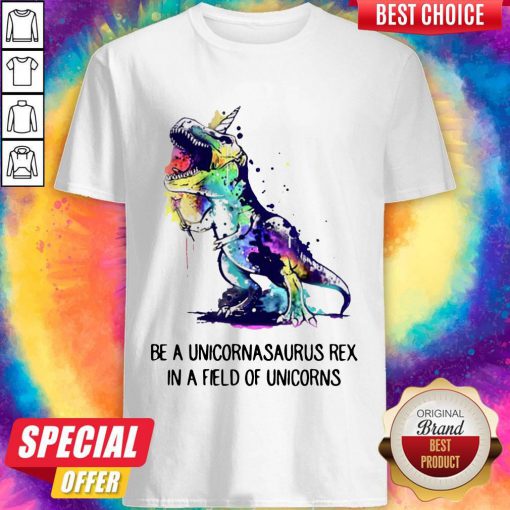 On Reddit right wing= nazi. That’s why Mike Tyson quickly deleted his tweet after the BLM riots cuz he didn’t want to get canceled. Too many toxic left-wingers. No point in arguing with them either since they think they are 100% correct. Makes you wonder why cities like Detroit and Chicago still suffer and years of democratic rule. Yet democratic mayors still get elected.