Deer are generally very well-managed in the US. In areas below carrying capacity, they will lower tags and quotas to adjust. They actually more frequently run into problems with not enough deer being harvested. This can lead to problems related to overpopulation. Accidents with cars are one of the obvious effects. Another issue is that higher population densities make it much easier for diseases like CWD to spread. At serious overpopulation, you can actually have catastrophic overgrazing that will starve significant portions of the population. 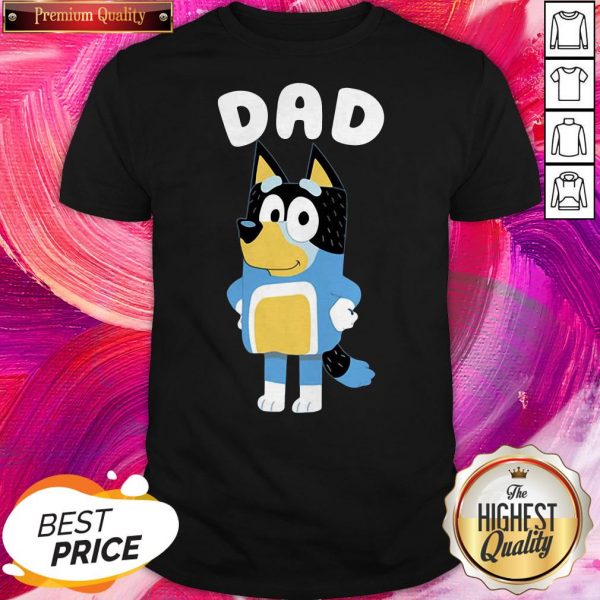 Now an obvious solution is the reintroduction of predators. Unfortunately, this isn’t viable near populated areas without introducing risks to residents or even agriculture. It’s difficult to get this approved. Now hunters are a good workable alternative, and these people aren’t supporting factory farms. These are animals that have lived full lives in nature. The goal is the fastest death possible, many times it’s been before they hit the ground when I hunt. Even compared to many natural deaths that are far less cruel.