The attorney general’s driving history: “He pleaded guilty to six traffic violations between 2014 and September 2018, just before he was elected to office. He was once pulled over for driving 85 mph in a 65 mph zone at midnight. 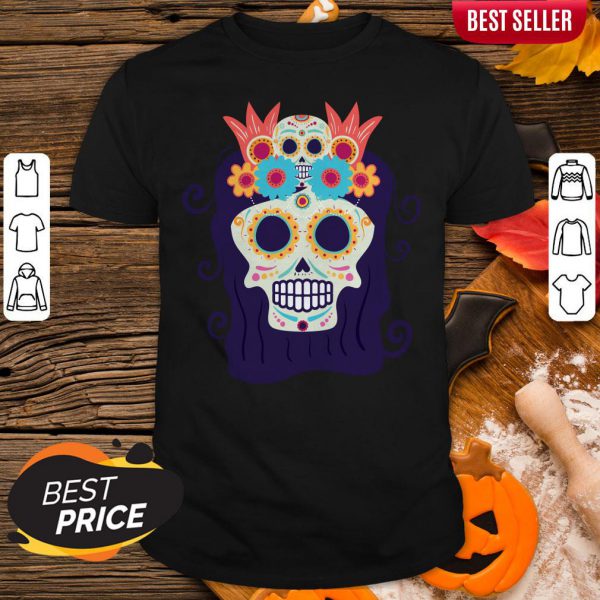 I once found a body on the express in the middle of the night and called it in. The dispatcher said someone had already called and said it was a deep they hit. We were in a totally urban part of the skyway.