The only “change” that could occur from a legal standpoint is to just change the name of what the contract is called. Call it “social partnership” instead of “marriage” but all the attendant contractual obligations remain the same. This is why prenuptial agreements exist. They stipulate specific changes to the terms of the contract that would be recognized by the government by default. 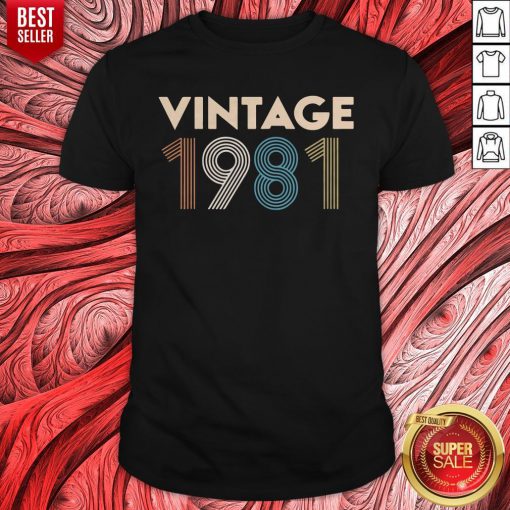 From the government’s point of view, they don’t give a shit about sexual relationships, cheating, whether you have kids or not, whether you treat each other well or any of that stuff. They never have. In some states, they do require a reason to ask for a divorce, and infidelity or neglect are often cited, but in most states, it’s not necessary. Even in the states where a reason is required.