My son was born during Obama’s first campaign. My daughter during his second. I thought that the world of hope they were born into was a fleeting falsehood when Trump was elected. Tonight I am reminded while my country is not perfect it continues to move towards a better, more hopeful place. Alright, I thought some of you were crazy for saying you were in tears earlier. Now I am with the family shots. Love the diversity. This is America. Has the stark differences in the GOP vs the Dems ever been so clear? The party of hope, equality, and peace vs the party of division, exclusivity, and anger. Hope the country grows to understand this more within the next 4 years. 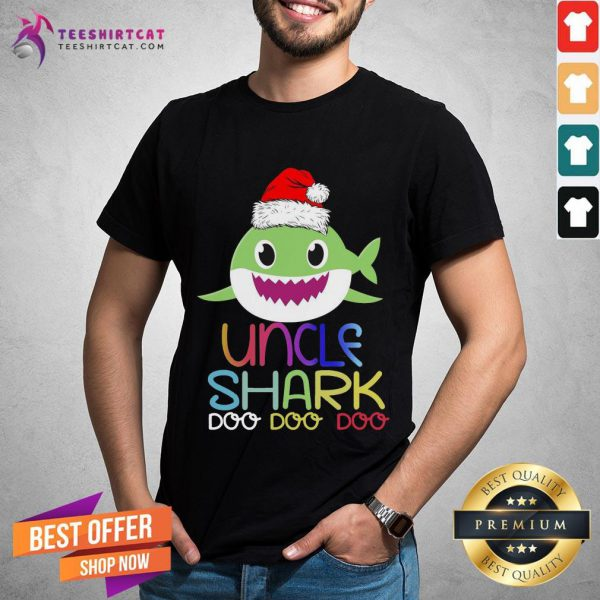 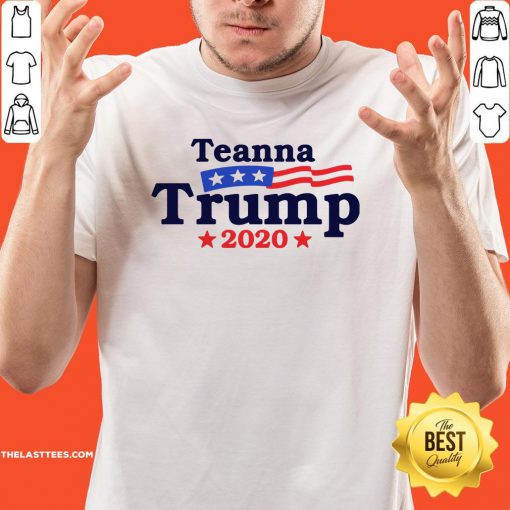 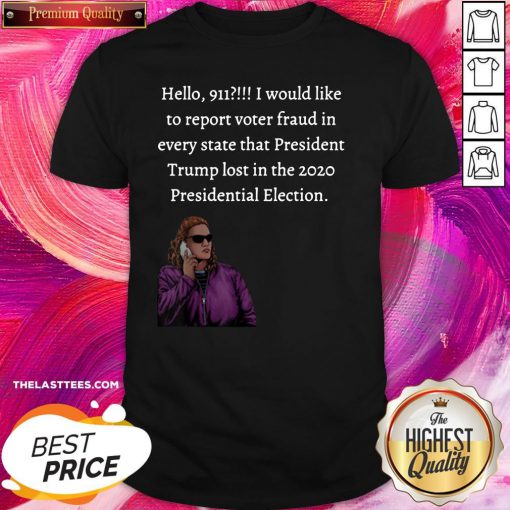 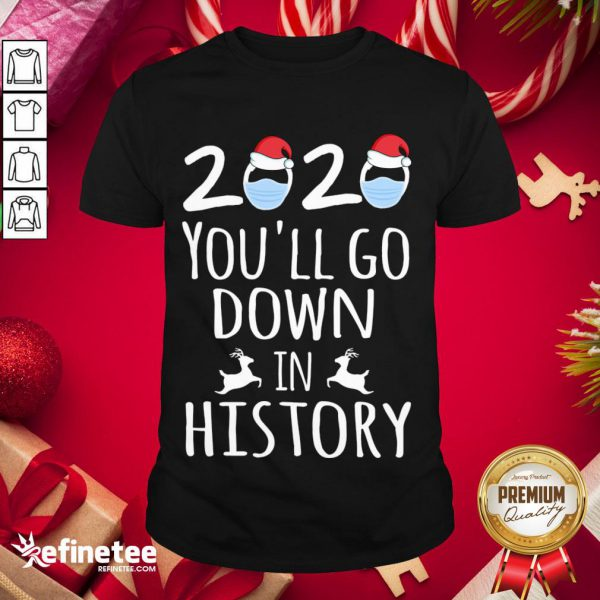 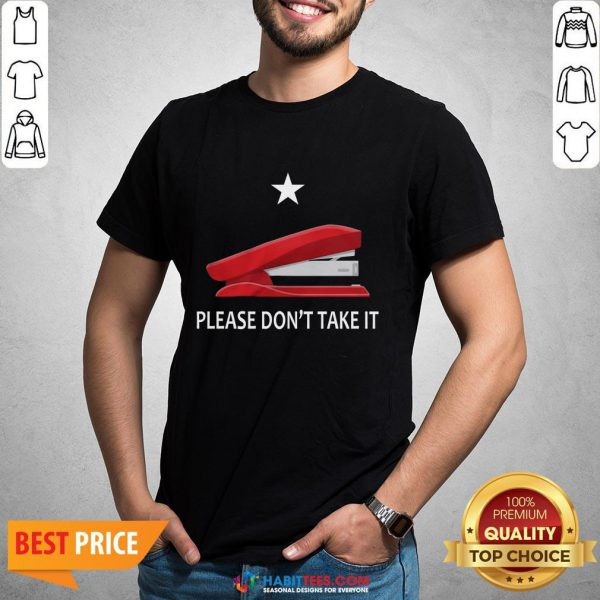 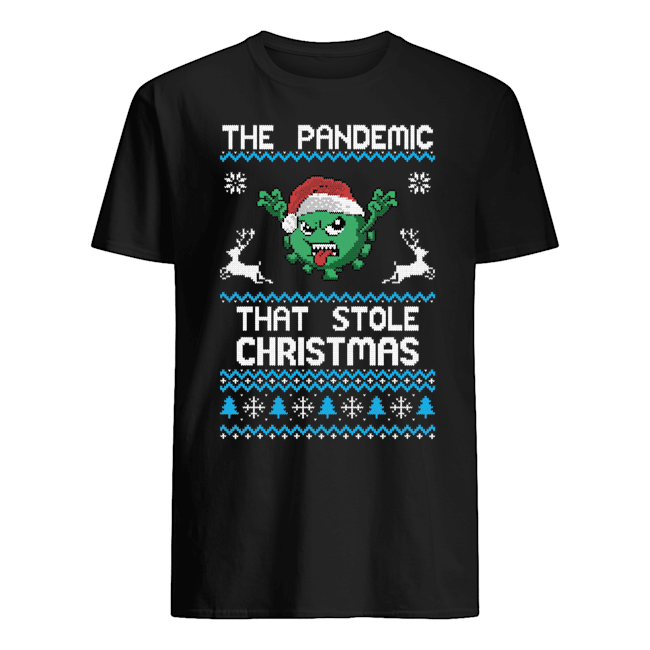 Comments are made. Our anger flares and I want to say something. On one of our first dates… 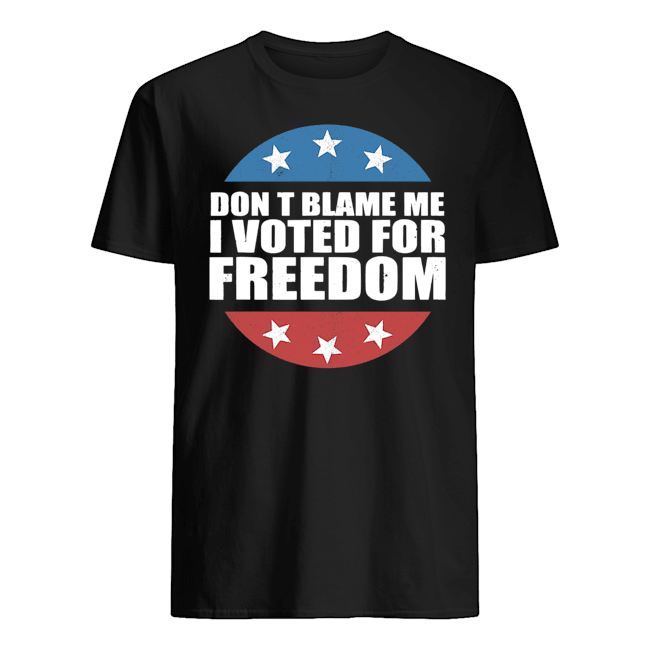 What's even more upsetting that this is not going away any time soon! I'm a tall white man,… 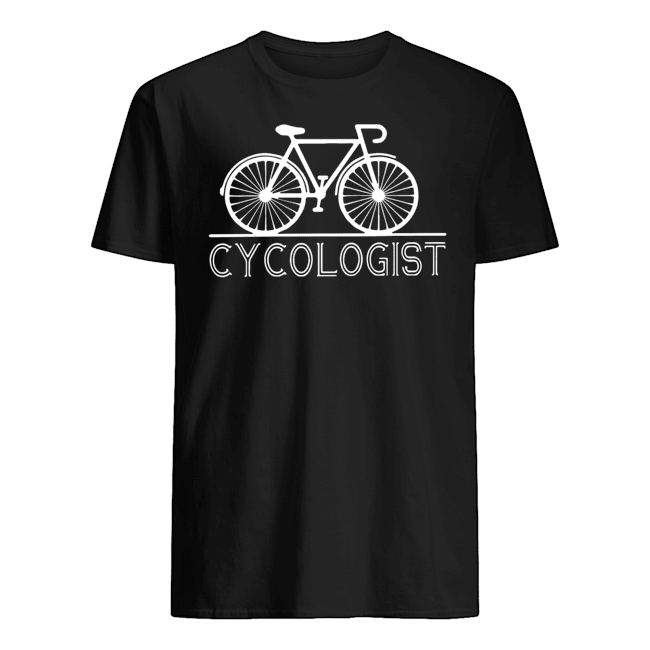