The idea that Space X will be declaring independence from the world in our lifetimes is delusional nonsense pushed by an idiot savant man-child who is trying to recreate the apartheid of his youth and call it freedom. Mars is probably a century away at least, from being “on its own”. The amount of cargo and equipment needed to build and maintain a self-sustaining colony is enormous. My time frame is a ballpark, shot in the dark estimate as it is considering not a single human has even stepped foot on the planet. Mars is a very 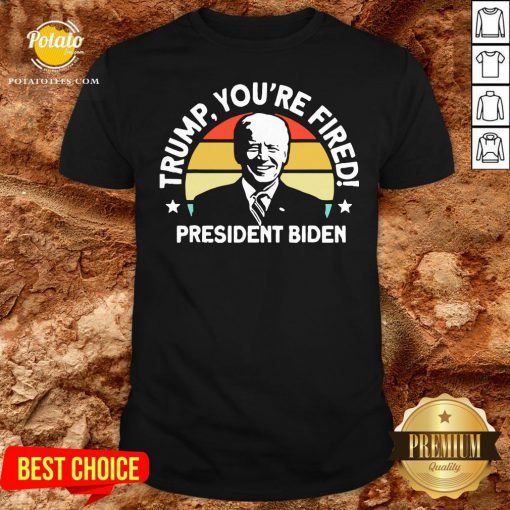 A very long time from being “on its own” however I’m not sure anyone there in their right mind would want that, considering if that had a catastrophic emergency they almost certainly won’t want to be on their own. As someone else mentioned, so long as the earth is supplying every single material, piece of equipment, and rations – Martians will be governed by Earthlings. This is exactly the plot of The Mars trilogy of books. Red, Green, and Blue Mars. Once the Martians gain self-sufficiency they become fed up with earths control over Mars and revolt.