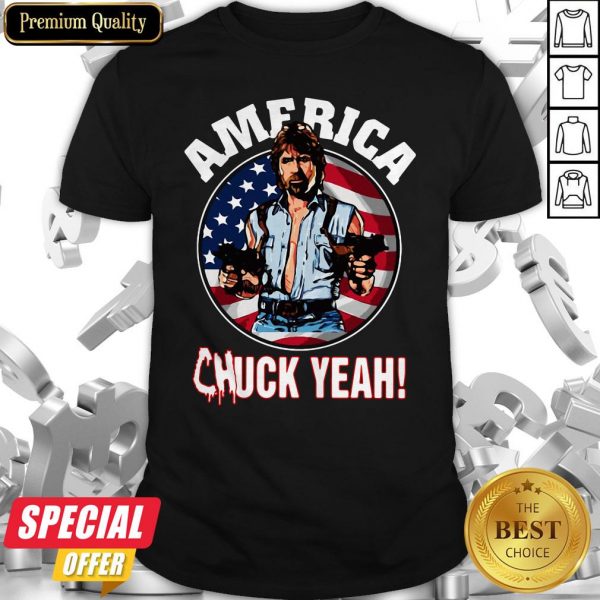 If there’s no election then Pelosi won’t become President. She wouldn’t be the speaker. The entire house would be empty because all those seats wouldn’t have election results to fill them. The line of succession would go to the senior Senator of the controlling party