As a German, who worked in schools for some time, I absolutely support this. It’s not about Islam our suppression. From concentration, over social interactions, to making sure a kid has the right to choose its own beliefs. There are many pedagogical reasons why this is a good idea. A kid should be able to grow up free from religious dogmas and believes and just develop his own character as a human being. I say this as someone who is religious myself. Just let kids be kids. 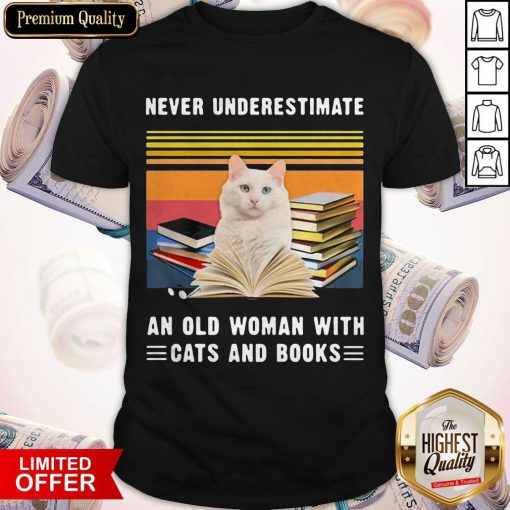 Y’all should know that the prophets Wife Mohammad didn’t wear a burqa or face covering yes she covered her head and she was a businesswoman he worked for her as a trader, that’s how they met …she was a working woman and major rich lady her name is Khadija …you do cover your head but that was almost every religion especially if you’re talking 1400 years ago…plus it’s not an obligation, these extremists groups are destroying Islam but acting so extreme and radical..folks think that Islam is Burqa and terrorism.