Supposing we hit the body with a tremendous, whether it’s ultraviolet or just very powerful light, and I think you said that hasn’t been checked but you’re going to test it. Supposing you brought the light inside of the body, which you can do either through the skin or in some other way. And I think you said you’re going to test that too. Sounds interesting. And then I see the disinfectant where it knocks it out in a minute. 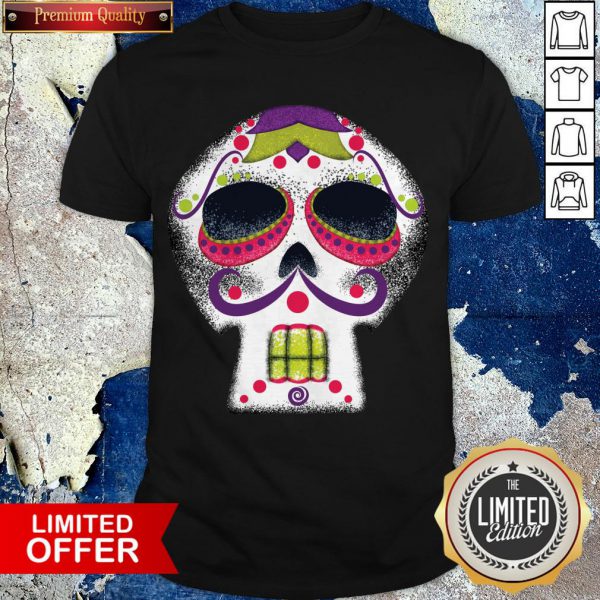 I honestly think it would be more fun to have the GM or head coach announce their draft pick over watching Goodell awkwardly read from a card. Anyone giving up Mack and 43 for this 1st? EDIT: thought this was still the Bears sub… fuck it though, I’m still excited.