Joe firing back at him on Kaepernick was fucking magical. Also, Joe firing back on Shapiro claiming that because Jewish immigrants in the late 19th century pulled themselves up by their bootstraps, impoverished communities today can as well. There are just a couple differences between immigrants coming to land with lots of opportunities, and growing up broke here today. 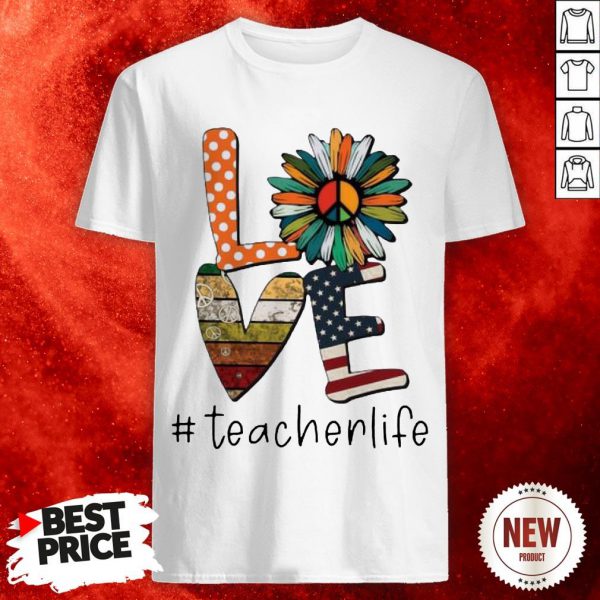 I listened to that episode because I’d never given Shapiro a chance before, and I like to listen to people with whom I disagree. It was hard not to shut it off a few minutes in. This fuckhead is a walking bad-faith argument, wrapped in one of the most punchable faces I’ve ever seen.