Aaron Jones who put up 30 yards against the Chargers in 2019, 38 against the 49ers in 2019, and 15 against the Bucs? Every bad loss we’ve had in the last season and a half he’s been dominated too. I love Aaron Jones but this is part of the problem. We aren’t good enough even when we have EVERYONE healthy. We need another Weapon on offense AND defense. It’s pretty obvious to anyone watching. Physical teams can just double Adams, and watch every other WR get owned. They can stack the box and shut Jones down. 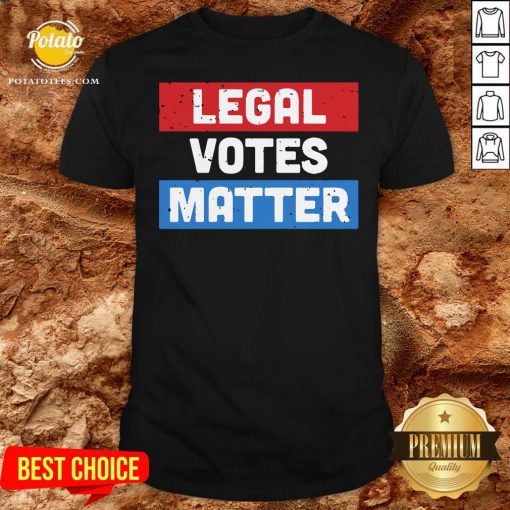 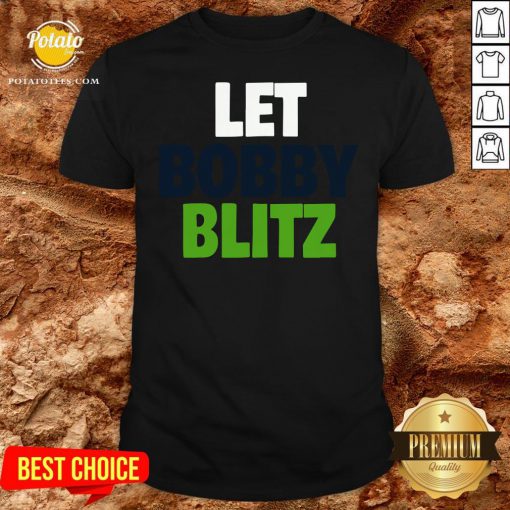 We need more players who can win a one on one matchup to open up the offense against good teams! We need another DL next to Clark to stop the run. P.S level guys in Lowry and Lancaster, plus a blown pick in Montravius Adams, ain’t cutting it!!! I believe that this offense and team are completely different from A. Jones playing. So it’s a bad loss but we are still a good team on offense. The D will need to really step up in the playoffs this team is not going to beat the 49ers if they play even 80% of how they played today. San Francisco is constructed exactly the same way as the Vikings, except better in basically every way.