He died a horrible death. And I don’t say that lightly, the only good thing at the was that he got to say his goodbyes and also died on his own terms. Before he passed my second cousins were having to resuscitate him frequently (ambulances might as well been parking in his driveway) but even when he was ‘okay’ he was unable to move on his own and his quality of life was basically.

Unfortunately, he died in front of my cousin… he tried to resuscitate but was unable and watched him go from being okay to completely dead before the ambulance arrived. I feel horribly for him and I can definitely relate because my dad also suffocated and passed away. Although, for me, it happened at night and I didn’t have to watch him slip away. 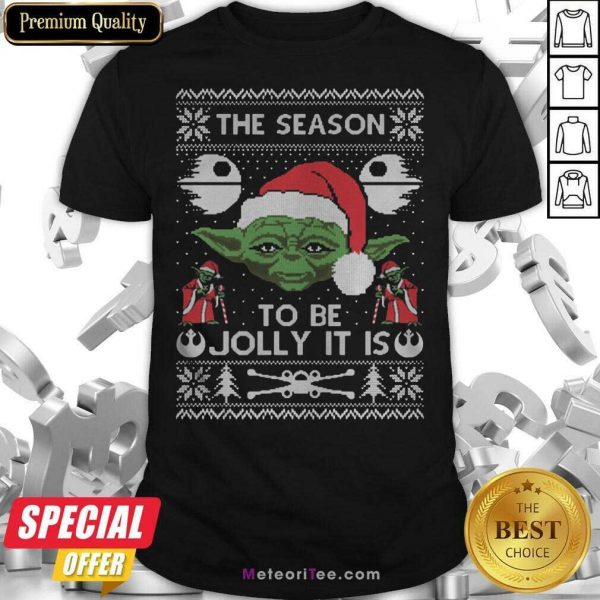 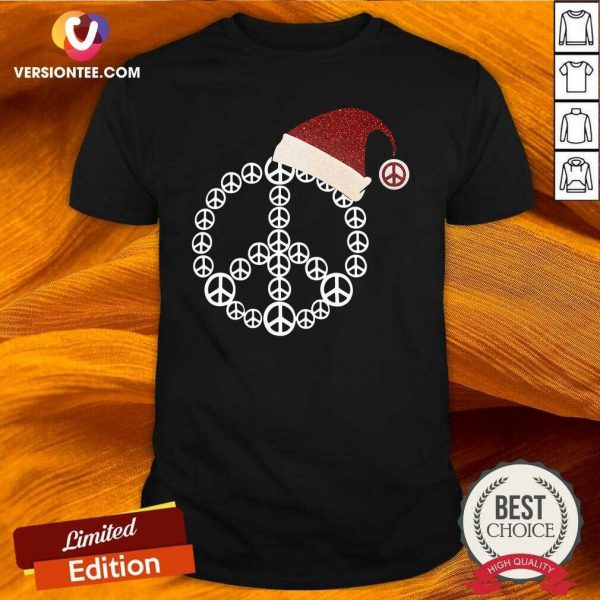 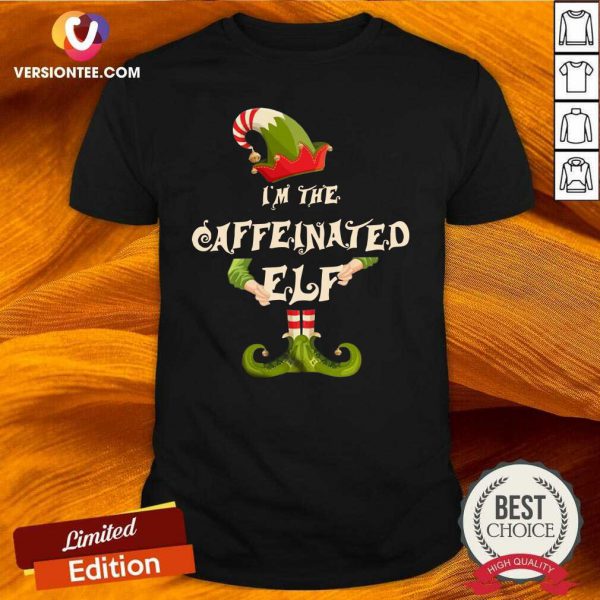 When Ace of Cakes was super popular on Food Network, all I could think about was how the…