Why, when the matter is revisited in Paul’s writing when pedophilia was very much a known/common cultural issue, did the extremely pedantic Paul (seriously, some of his sentences are paragraphs long) not specifically clarify the issue? Surely as a “Pharisee among Pharisees,” he would 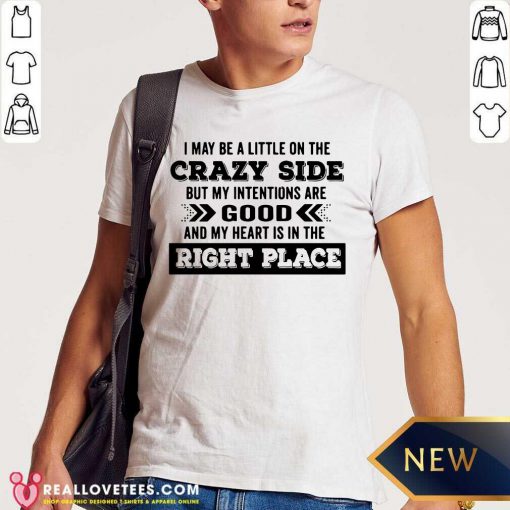 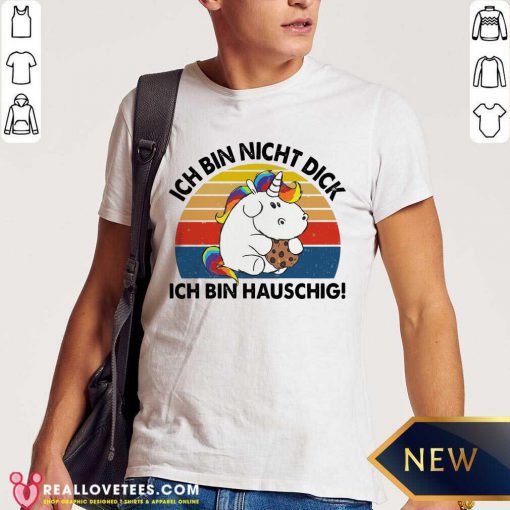 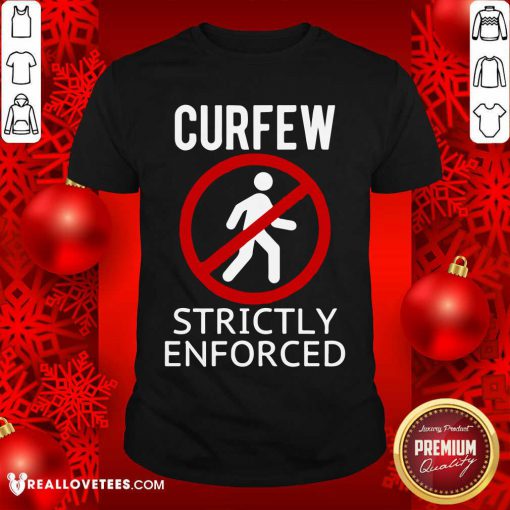 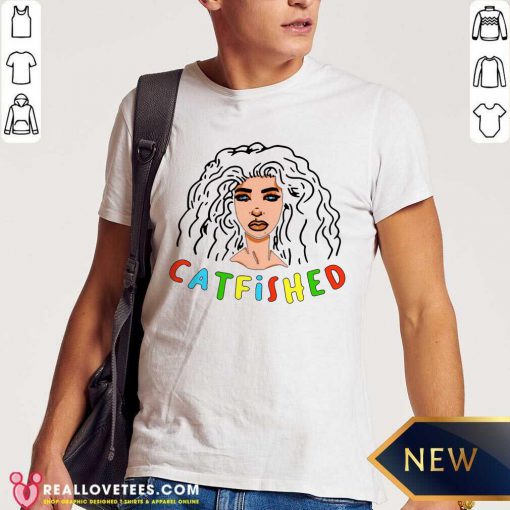 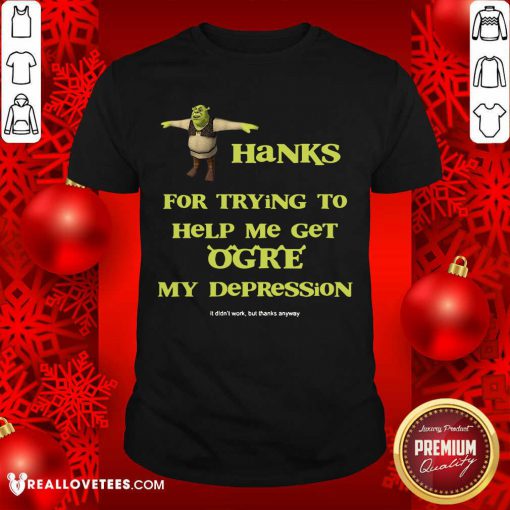 Given Moses’ life (14th century BC) was centuries before Greek history began (750 BC) it doesn’t make sense that he or his contemporaries would have taken pains to distinguish from a Greco-Roman behavior. There’s no evidence that pedophilia was a significant issue in Canaan or Egypt, the cultures from which the fledgling Hebrew nation was being deliberately distinguished, so the pedophilia explanation is a complete non-sequitur in context.