You say that, but Trump still did very well all things considered. Given the closeness of several key states, I’d hardly call it much of a rebuke of his presidency. He will also end his presidency with a higher average approval rating among Republicans of any president over the past 60 years (possibly longer; I only looked that far back). The Republican takeaway may not be too be less of an asshole, but to be a more competent, less racist asshole. 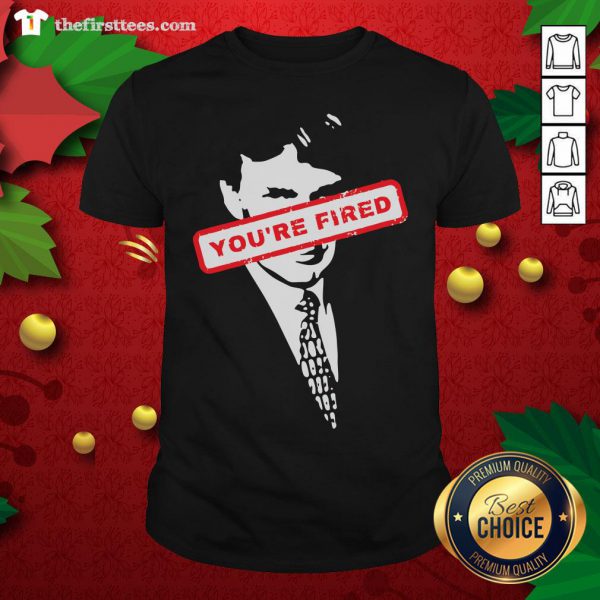 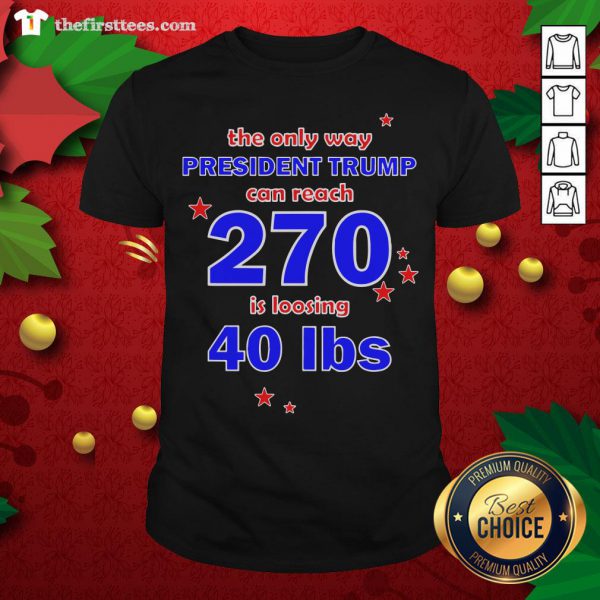 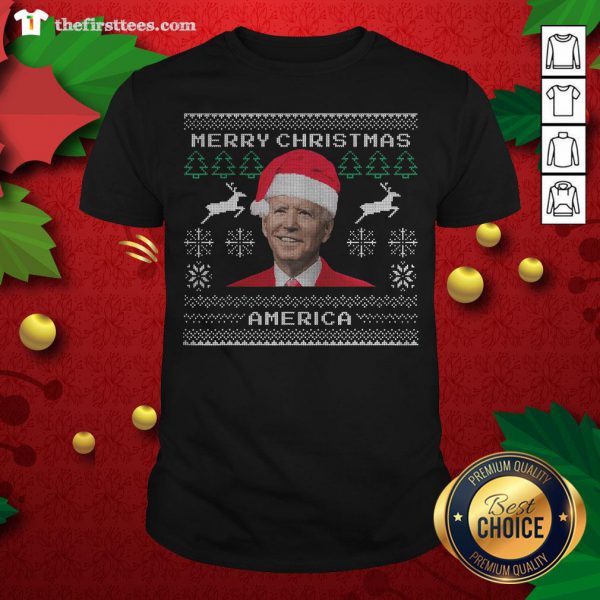 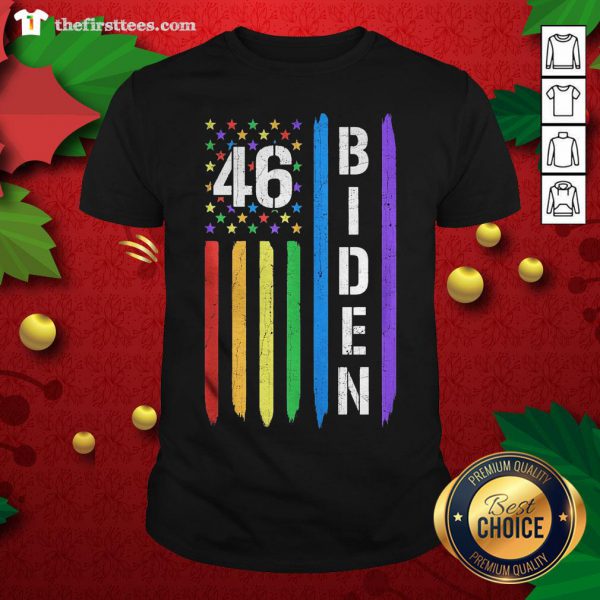 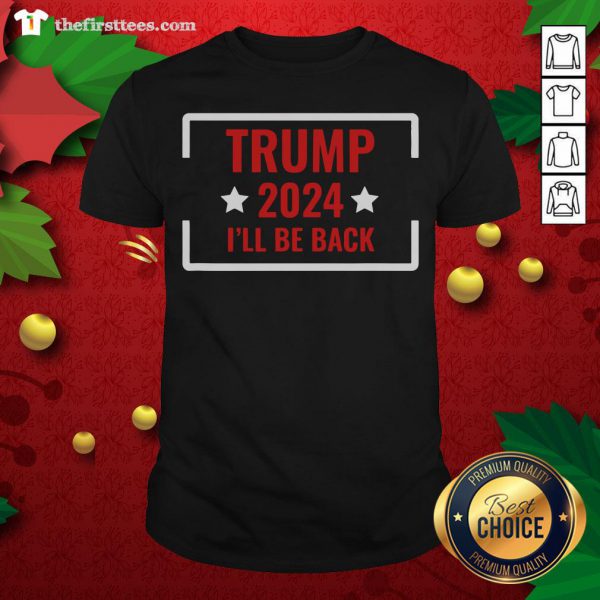 Obama was a fluke that brought out a ton of young and minority voters, was battling the weakest GOP candidate in literal decades, and STILL only beat McCain by 7% of the popular vote. Thank you!!! I’m so relieved. I’ve mostly only heard about the Trump supporters in Poland, so I’m glad some of you over there get it (I’m Polish living in.