It is actually staggering what we have missed out on. If the US had been an early adopter and promoter of green energy in the 80s and 90s, we could be a massive exporter not just of energy itself, but also of components and power systems. We could have built factories here and created a new manufacturing sector to bring untold billions to our communities here, but instead, we chose not to. 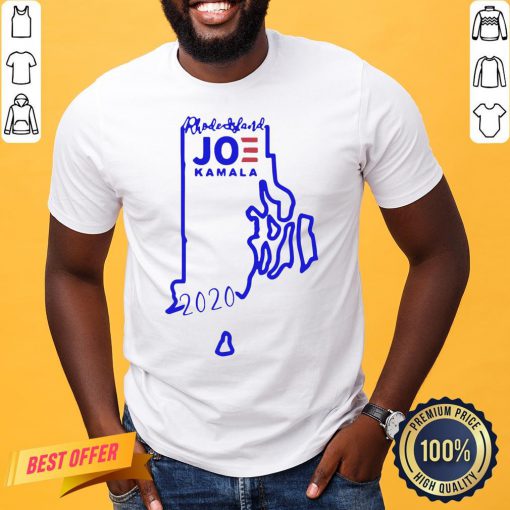 Carter tried to start just that change in the late ’70s – would have been interesting to see where we might be if what he started continued over the past 40 years. But we got Reagan and the Bushs (plus the neo-liberal Clinton)…