He spent that first season half with us Good Beer Drink Coffee I Hate People Vintage Shirt where he did fine work. He’s just such an awesome guy and player though. I so fondly remember the game vs. the Dodgers in late April/early May where he hit the walk-off home run and showed some legit emotion running the bags as the ballpark exploded around him. It felt really magical for a second and made me so glad to have him. In retrospect, the trade we made for him was bad (I even thought at the time Bryan Reynolds was gonna be good, but I thought maybe Cutch would stick), but even for just a half-season Cutch was a certified Good Giant and is an all-time baseball personality. Torreyes and Neil Walker are in camp on Minor League contracts trying to earn a spot. We’ve had Rob Thomson as our bench coach for a couple of years now too. Hell yea. I’m a closet Pirates fan so I always rooted for Cutch. Was very happy to see him get a little stint with us. 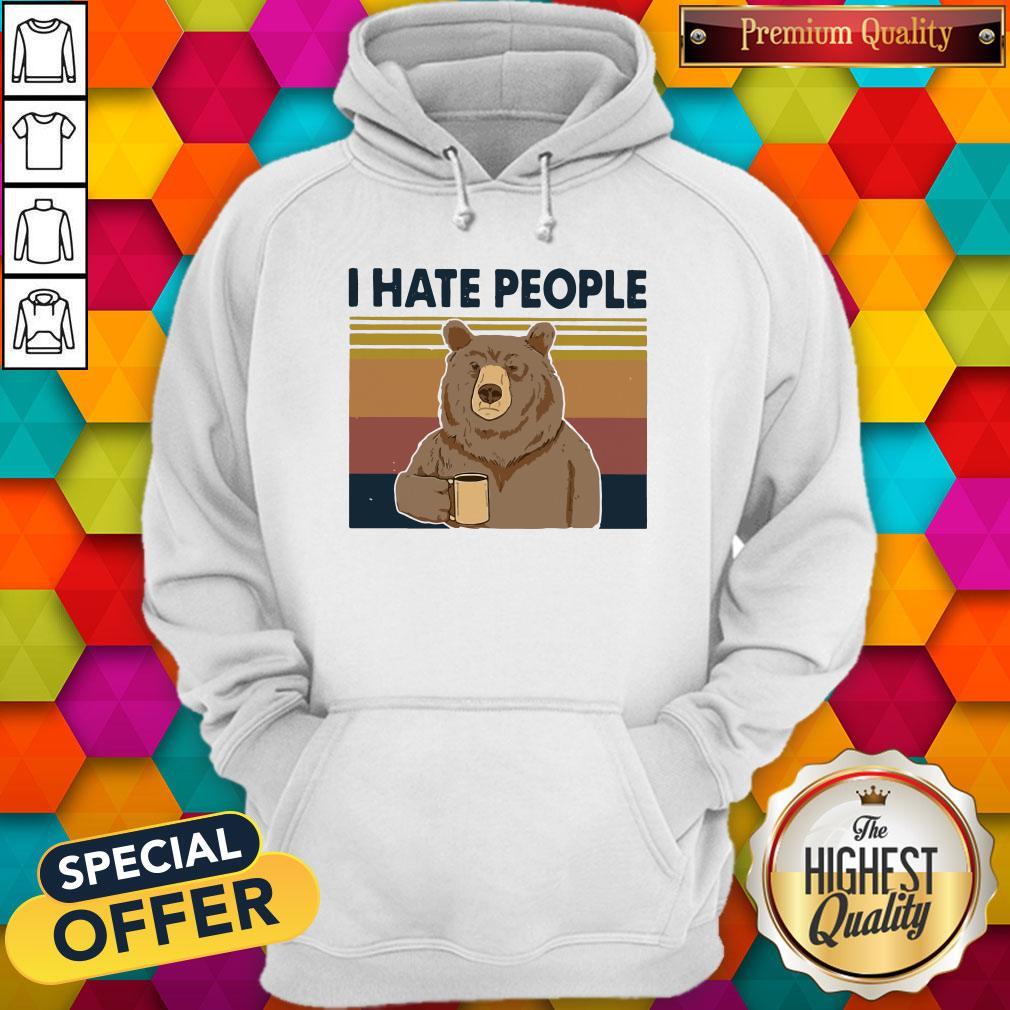