You encourage the unfair treatment of others while claiming that you were treated unfairly. You are essentially creating a generation of bullies by telling people that the victimization of others is less important than the victimization of themselves. Ahh, so they were actually committing a crime and legally couldn’t own weapons? Then kudos to the FBI. I’m sure some Christian group will raise 200,000 in bail money 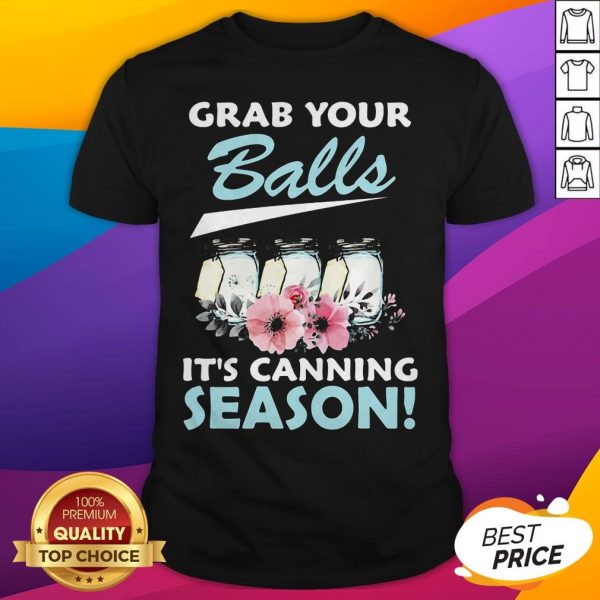 It’s so weird to me how differently these statements hit depending on the race of the perps. Like for black people these statements are usually made after they’re gunned down by police, as part of the justification for their state-sanctioned murder, and it tends to imply some kind of gang connotation.