An officer can do good in one scenario and then turn around and be a murderous asshole in another. The first does not excuse the second. Leaving cops aside people have literally said how nice serial killers were and how they’d never have suspected them. The fact that there is a need to show that cops do good work shows how big the problem is. 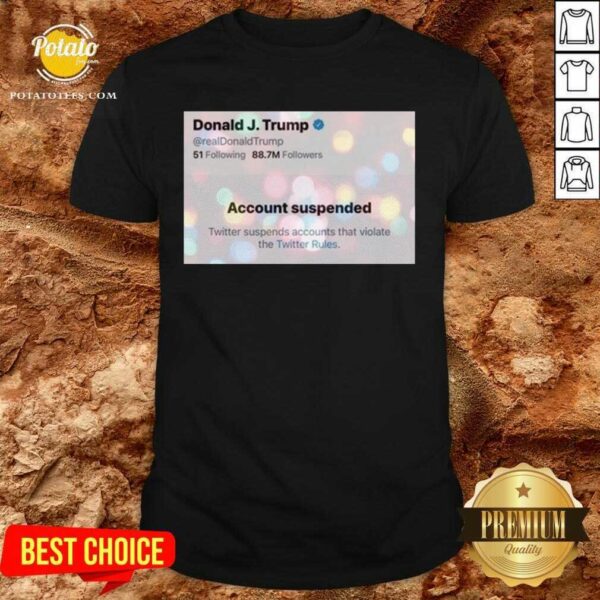 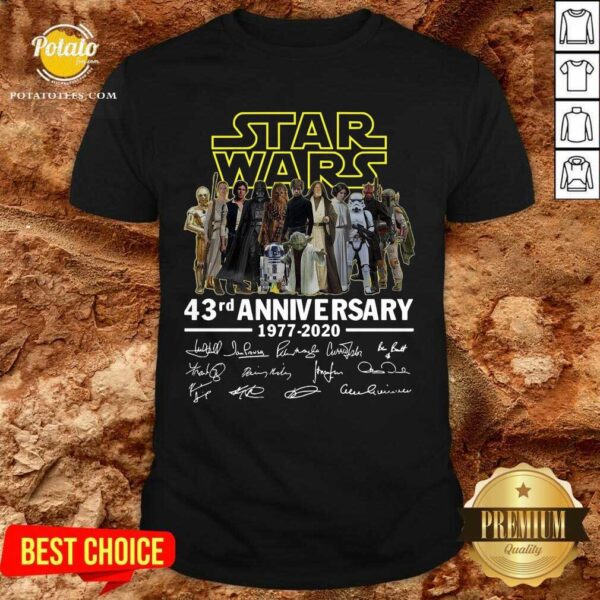 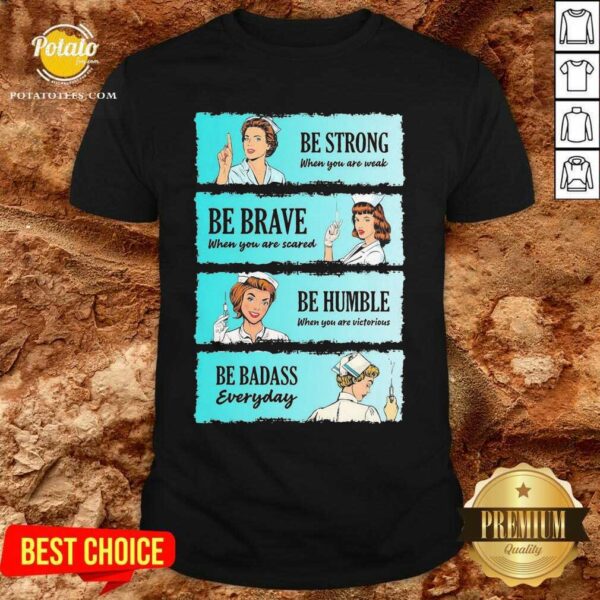 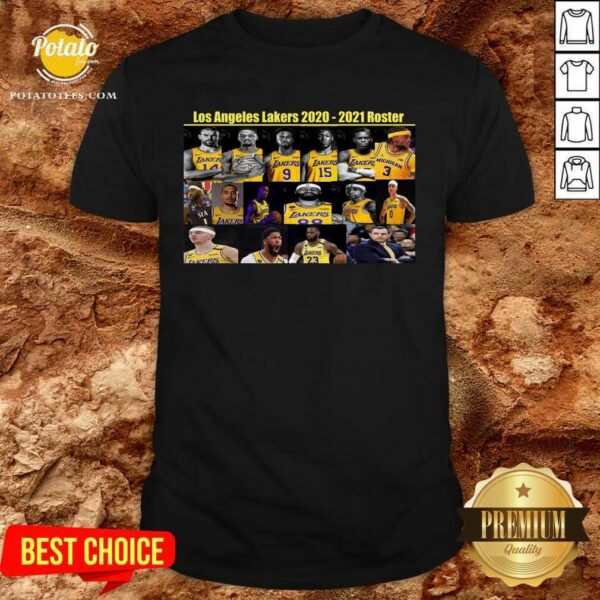 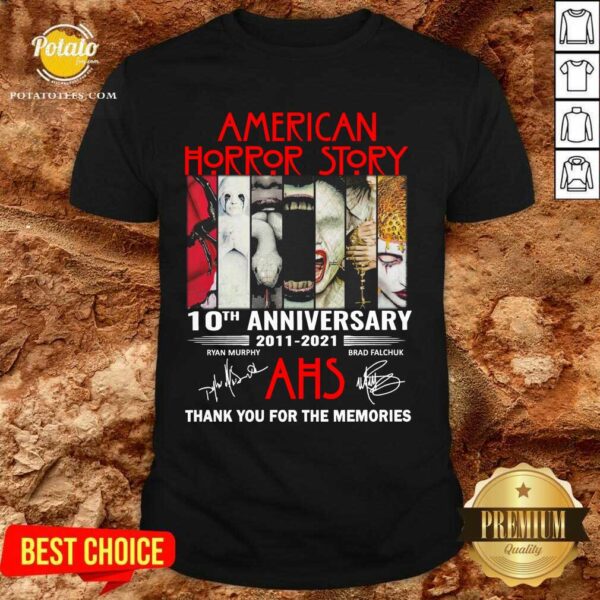 I completely agree with you; he is not a hero and he’s doing his job. It would be great if this were the bar set for use of force by police officers, but unfortunately, we’ve seen that in general cops will react first, ask questions later, and don’t learn from mistakes. I’d love to see an interview with this officer to see what his process is, and why he chose to act the way he did so maybe we can replicate it in police training down the line.

Got in a fight in high school, got turned around then felt someone on my back, turned back… 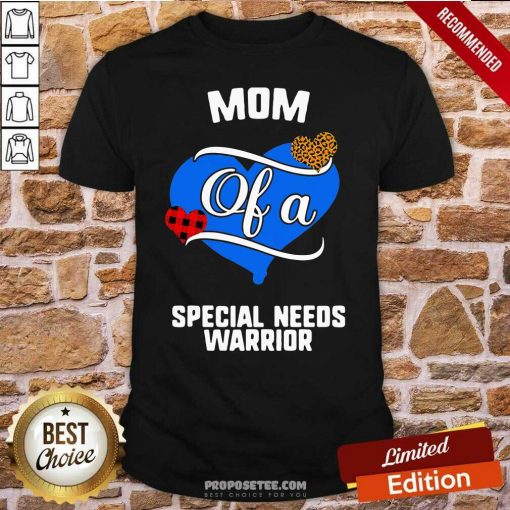 Maybe if the northeast. I know NY cops have great pay. Cops in the south on the other… 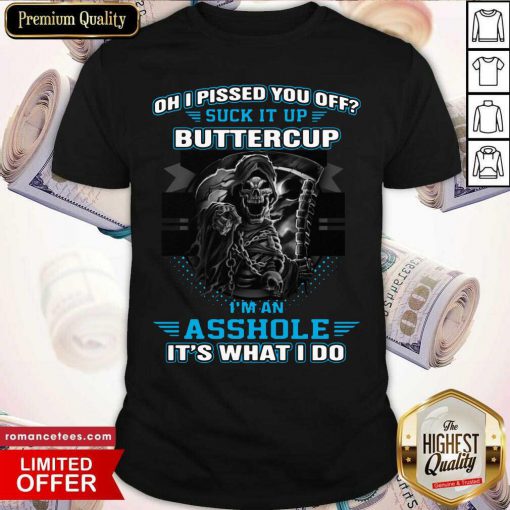 You have to change your mindset. Not everyone finds their perfect job and mate in their 20s and…