The ice cream truck in the neighborhood I grew up in would play UB40s – Red Red Wine. Not a jingle version either, the actual song. Looking back, I know now it was probably just some kid on his summer job who gave zero fucks, since It was only for a few summers, but every time I hear the song it takes me back to The village I grew up in very briefly had an ice cream van. All the parents locally got in touch to ask them to make the drive over from the nearest town when they were doing rounds since there was literally nothing near us but fields. 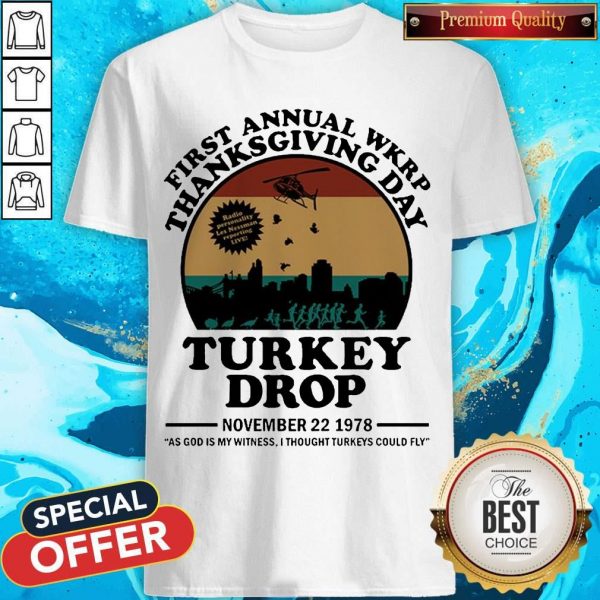 I’d imagine that as with most other construction if they had the option they wouldn’t use green wood unless it was completely necessary. I feel like the way to go would be to build it as tightly as you can with dried wood, and when it swelled it would further seal the gaps. Cracking doesn’t seem like it would be out of the realm of possibility. But I’m not much of a woodworker, and definitely not a shipwright or sailor.