There is a barrage of articles out to discredit Donald Trump. It’s hard to sort through all of these. Doubtful anyone could make the disparaging remarks he is accused of saying regarding the dead soldiers. That is so horrendous, that I cannot fathom it. Regarding John McCain, I wouldn’t have made that remark, I’m sorry that he did, but that’s vintage Trump. 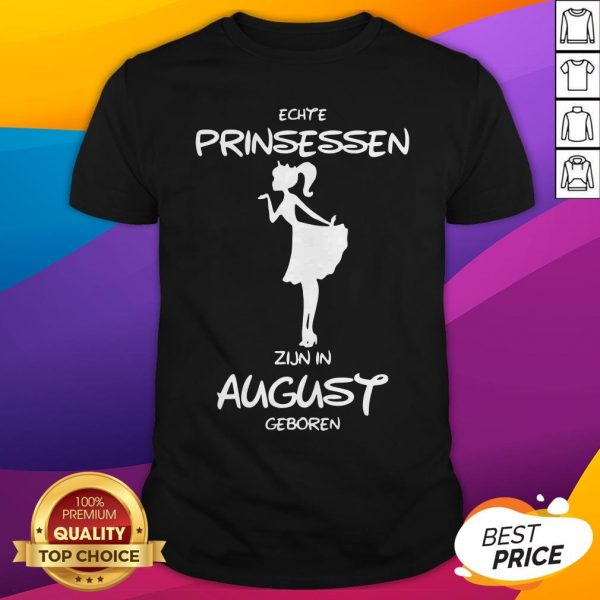 Then there are the books…. by Michael Cohen, John Bolton, and Mary Trump, wow what a lineup of accusations, and remarks by former Chief of Staff John Kelly. It’s very difficult for me if not impossible to give Trump a pass on all of this. I think in a perfect world, or at least less flawed than we live in, he ought to be disqualified.