For individual apps, there’s little reward for efficiency, but for the OS itself, the rewards are huge. Also, some apps limit power usage to keep the user from wanting to leave the app as quickly. In my field (games) we often cap at 30 fps even on devices that would be able to achieve a smooth 60 fps, because we know that it will keep the device cooler and they can play longer if the game isn’t consuming as much power. 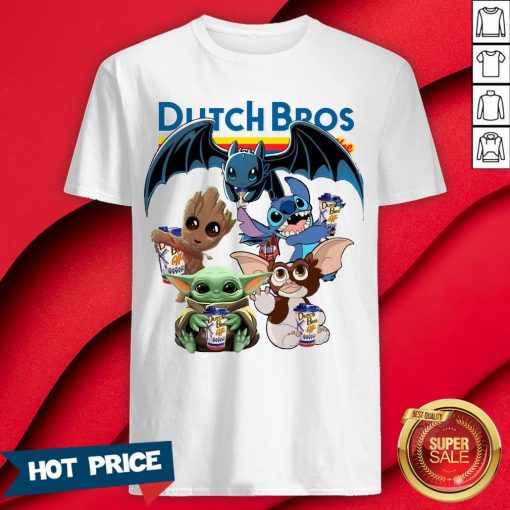 I saw a new solar panel that is like Glad Wrap that goes on windows. A clear, thin, film that covers windows and collects solar power. So you don’t need to put the large panels on rooftops. So if you think about it on City skyscrapers there is more surface area on the sides of the building than the roof. Everyone east and west of the building having invisible solar panels.