Season 2 is February – May (Tiger King Era). We slowly watch in horror as the virus spreads across the United States and the subsequent shutdowns. Drama builds inside the White House as well as staff members turn on each other as some try to downplay the virus while others expose how potentially devastating it could be. As the economy plummets and citizens die, we lead viewers to think that season 3 will focus on the virus, but again in the last 5 minutes we see a man walk across the streets of Minneapolis 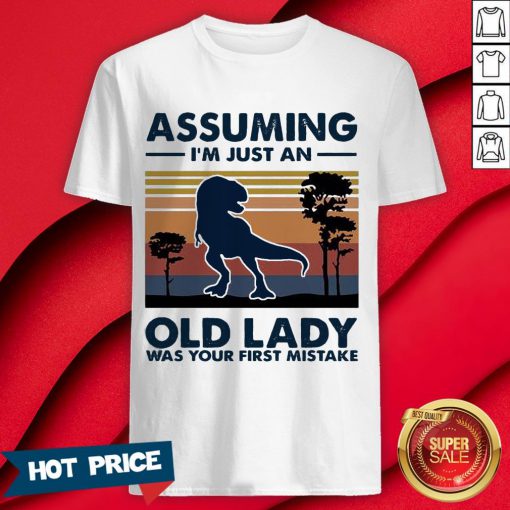 Yeah, it becomes a problem when the guy “running things” uses it as a scapegoat for almost everything, and the fact that about 60 million people voted for the dumbass spouting this nonsense, there is a major problem. Or even use the phrase “ANTIFA” like it’s an acronym. that demonstrates all their information comes from propaganda and fearmongering