Do you realize we don’t want zero law enforcement right? We just want them to only do their jobs and not murder innocents. It’s really not that hard. But yes, as long as they insist on doing so we don’t need police. Random citizens breaking the law is 1 thing, it sucks but its gonna happen. Police officers abusing the power we the people grant to them over us is on a whole other level. 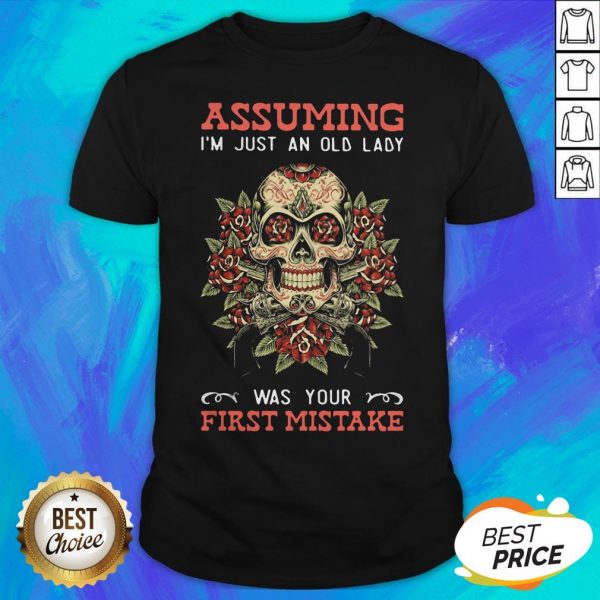 Contrast this with US Marshalls executing the man who killed a right-wing counter-protester. Not saying they shouldn’t have been arrested, but I think this shows they can be taken in without all the murder Most people are not sharing the full video because it’s not juicy. People want injustice and people that have already decided that “all cops are bastards” are not looking for truth.