I always thought the quote was bs. It’s not the particles that are important, it’s the energy (ie electric) that makes the living more interesting than the dead. He’s being intentionally obtuse in that quote. It’s an argument that’s logical enough to someone who doesn’t know the specifics of the subject to make it sound wise and deep but doesn’t take into account the actual physical properties of the argument’s subject. 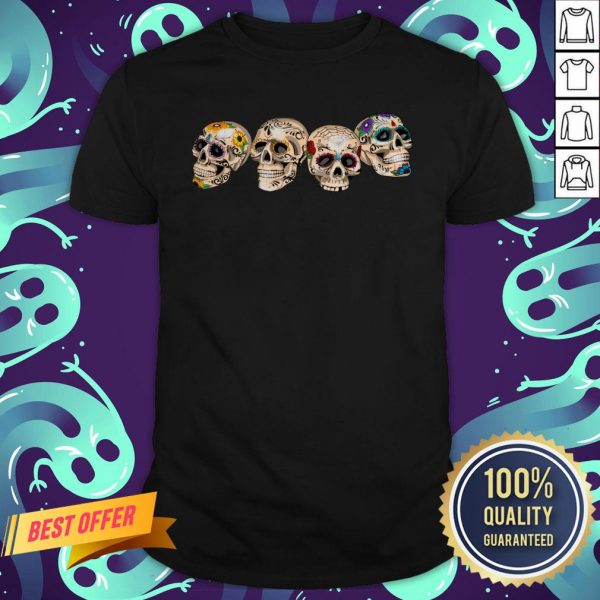 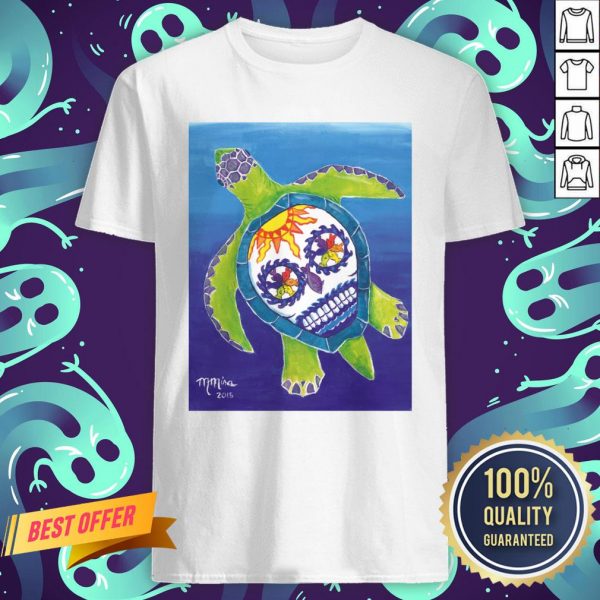 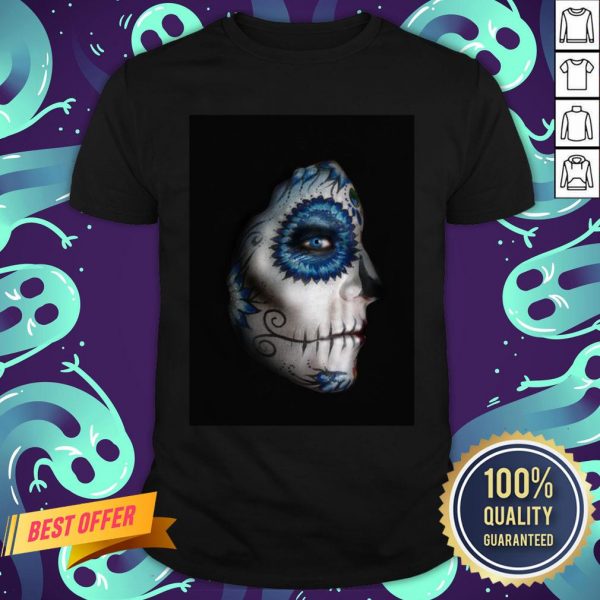 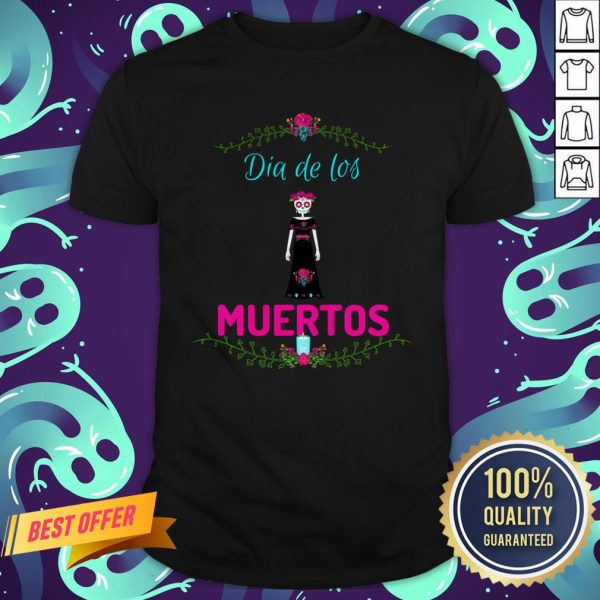 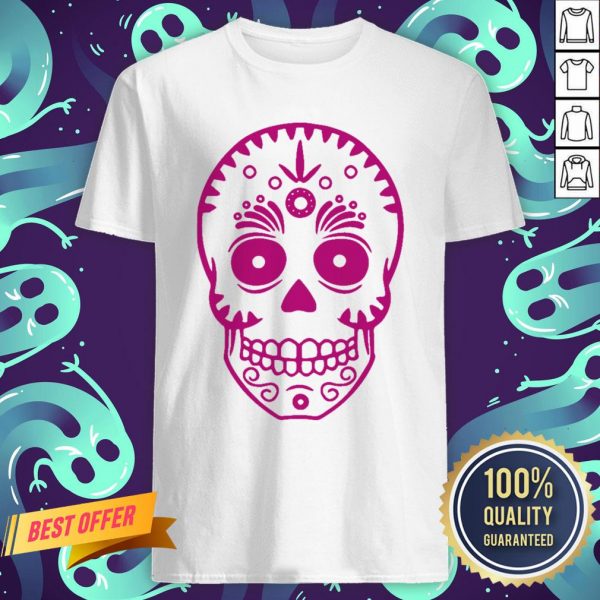 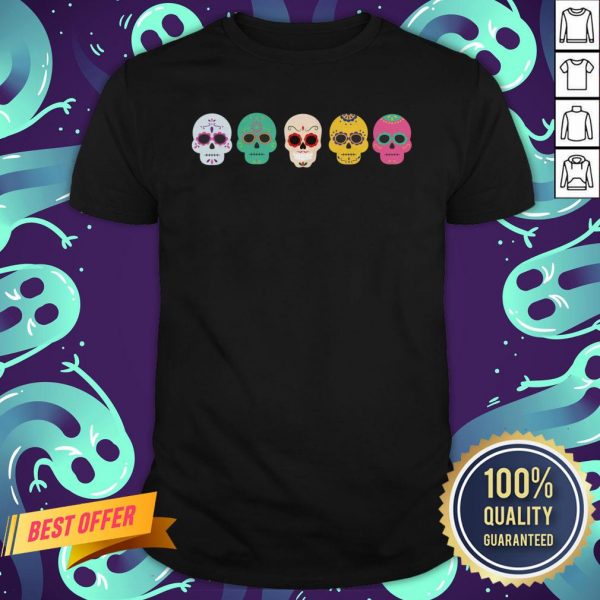 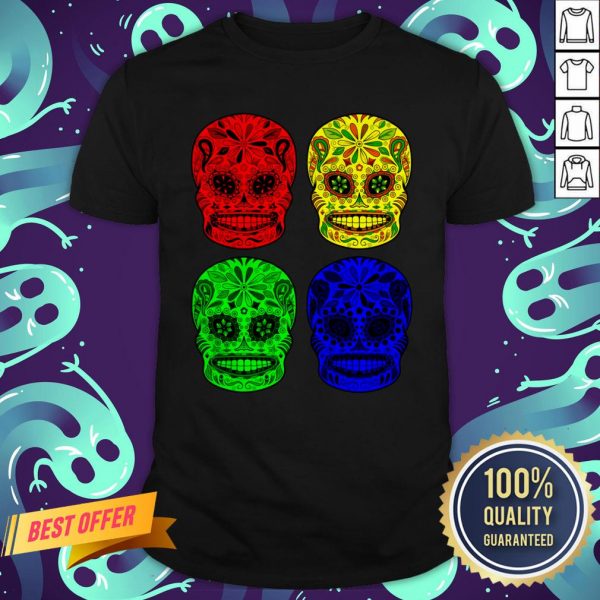 And that is why I have a rule with genies. Any wish I make has to be run through a series of lawyers and then reviewed to make sure everything is as tight as it can be. Probably have some children look at it too, they might spot something I missed. Can’t trust genies at all.