The lazy workers don’t get fired because companies know it makes the union look bad for “fighting so hard for some worthless piece of shit”. In all reality, the union puts in a grievance for the fired individual and it’s automatically overturned. Other people have to go through multiple hearings and 3rd step grievances to get their job back because the company wants to make it look like the union doesn’t fight as hard for that person. If I wasn’t part of a Union I’d be making $14 an hour as a welder with 2 certificates because of the overpopulation of welders in my area. I’m still underpaid and there’s zero negotiating power.

A lot of anti-union stuff within the working class has to do with “closed shop” laws. If the law says I HAVE to join a union in order to get a job in my trade that law can go fuck itself. Especially in rust belt states where new unions have to register with the state and you only have one or two shitty unions to join that lobby to keep new unions from forming Agree with you overall, but your comment on BLM spirituality is missing it. That’s clearly an individual who thinks of everything connected to internal values in spiritual terms and who then frames anything and everything with spiritual language. 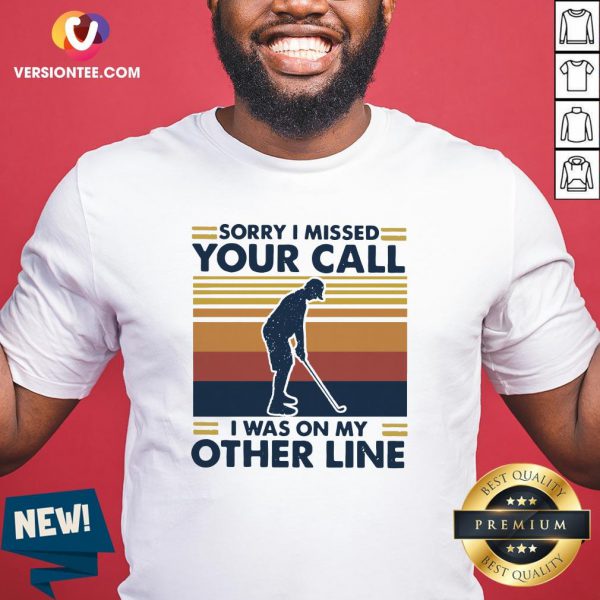 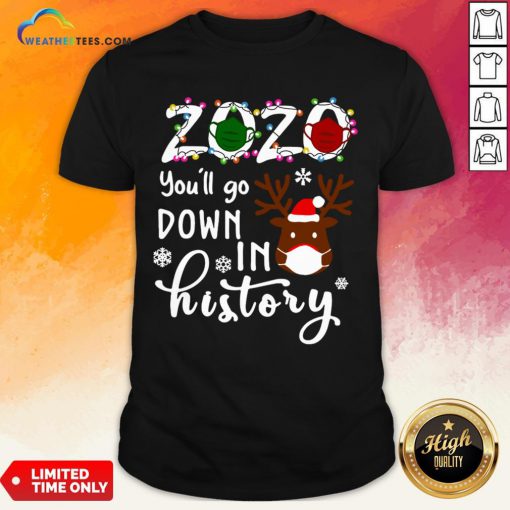 One Direction.When Louis said the word and everyone swept it under the rug and instead talked about how…