I’m going to say as someone who watched yesterday for the first time specifically because of the way NASCAR supported Bubba yesterday — this doesn’t make me respect NASCAR any less. It was a misunderstanding, it was investigated, it was cleared up. The entire paddock (or garage, I guess it’s called in NASCAR) showed a lot of character with their response. 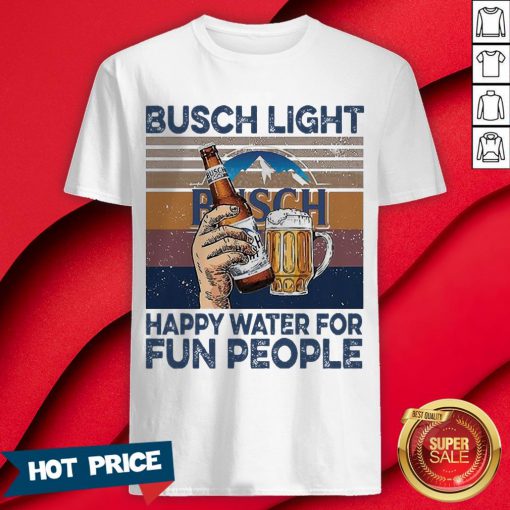 I’m sure Bubba will get a lot of flak for this from people who don’t know and/or don’t care that he was not the person who saw it, not the one who reported it, and only found out about it from NASCAR officials — which sucks (and to be clear, I don’t blame the team members who thought it was a noose either. I probably would have thought the same).